IAHR’s November 2021 issue features the link to the video of IAHR’s 3rd annual “Human Rights at the Prison Door” Event, a link to a video of Rabbi Feinberg’s interview of Natasha White, info on the next “Returning Citizens Speak” program, a letter from prison on solitary confinement from Marqui Clardy, and an important essay on racism in the criminal justice system that appeared in Slate.com.

On October 6, 2021, IAHR sponsored its 3rd annual “Human Rights at the Prison Door Event.”  The event featured honoring human rights heroes, a keynote address by Marcus Bullock, and an honoring the work of Gay Gardner by awarding her the Suzanne O’Hatnick award.

IAHR’s human rights heroes were from the District of Columbia, Maryland, and Virginia.  In the District, we honored the restorative justice programs sponsored by the office of the Attorney General, headed by Karl Racine.  From Maryland, we honored Walter Lomax, who was unjustly convicted of a crime he did not commit and who worked tirelessly for the passage of legislation to fix Maryland’s compensation system for wrongfully convicted Marylanders.  From Virginia, we honored John Horejsi who is one of the founders of S.A.L.T. (Social Action Linking Together). Over the years John has advocated for the poor and the incarcerated in Virginia.

The event ended with a special eight-minute tribute to Gay Gardner for the human rights work she has done throughout her life.  If you were not able to attend the event, or if you would like to be inspired again, you can view the entire program by clicking here.

Natasha White is a formerly incarcerated survivor of solitary confinement. A New York native affected by the prison system at an early age, Natasha lost her father when he was sentenced to 22 years in the federal penitentiary. She began having issues with the juvenile justice system as a teenager, eventually landing her in prison for 15 years due to domestic abuse, drug addiction and chronic homelessness. While incarcerated Natasha spent four years in solitary confinement.

In January of 2021 Natasha became a community organizer for the Halt Solitary campaign changing history in New York with a win in March of 2021. In June Natasha relocated to Virginia and joined the Virginia Coalition on Solitary Confinement as their Coordinator/Manager. Since joining the Coalition, Natasha has taken in directly impacted community members by storm and advocated for their loved ones that are currently incarcerated and suffering at the hands of the Virginia Department of Corrections.

Listen now to Rabbi Feinberg’s Interview of Natasha on October 26, 2021 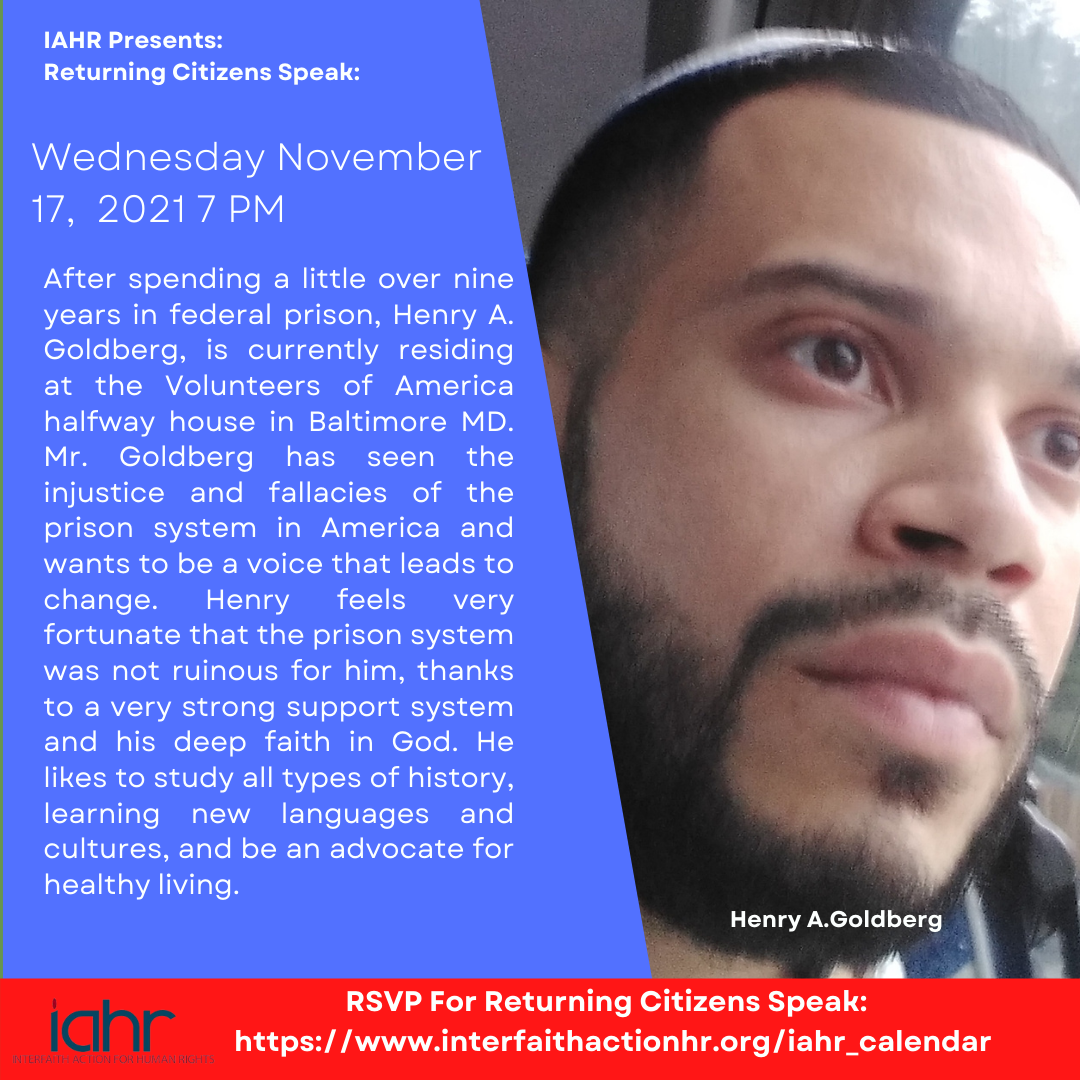 When most people imagine what it's like being in solitary confinement, they think of an individual sitting alone in a small prison cell that contains nothing more than a twin-sized bedframe, a sink, and a toilet. 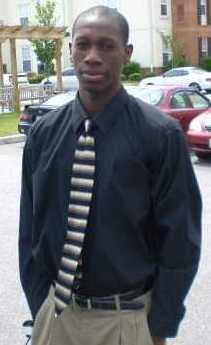 There's no television to keep his/her mind occupied; no cellmate for social interaction; and no schooling, programs, or institutional activities to break up the monotony. Just 23 hours of boredom and solitude, locked in a space the length and width of an apartment bathroom. This visage alone is disturbing enough to move those with even a modicum of human rights empathy to advocate for more humane treatment for those in solitary. There are, however, several other aspects of solitary confinement that are equally disturbing, yet seldom talked about.

One of these aspects is how offenders housed in solitary are handled when they're removed from their cells to go to medical appointments, recreation, video visits, the showers, disciplinary hearings, etc. On these rare occasions, there are strict transport procedures the SHU correctional officers must follow. While these procedures are ostensibly in place for the protection of the officers and other staff, they don't consider the physical comfort, psychological impact, or common dignity of the offenders being transported. During my stint in solitary confinement, I experienced this humiliation several times. The process always went as follows: When the officers, always two at a time, arrived at my cell, they would open the tray slot (a metal flap located at the center of the door) and order me to stick both of my wrists out. After placing cuffs on them, they'd order me to take two steps backward and turn in the opposite direction. Only then would it be "safe enough" for them to open my cell door. Next, both officers would come in and place a set of shackles on my ankles and wrap a short, metal chain around my waist. My handcuffs would then be fastened to this chain to lock my wrists against my waist. Per DOC (Department of Corrections) protocol, this was the standard way all SHU (Special Housing Unit) offenders were to be secured for transport.

The conversations playing out in courtrooms in Kenosha, Charlottesville, and Georgia are revealing.

BY NICOLE LEWIS AND DAHLIA LITHWICK 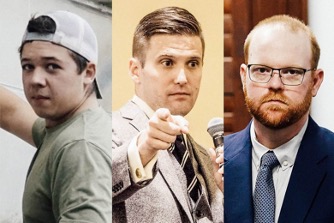 There are three separate trials unspooling across the country this week, each of which tells some version of the same story about the inadequacies of the American legal system to contend with racial justice. Each illuminates the ways in which even the most basic precepts of the justice system rely on whiteness, and its suspicion of the very existence of racism, as a proxy for neutrality or objectivity.

In Charlottesville, Virginia, jury selection opened Monday in the federal civil trial of 24 white supremacist and racist groups and individuals who allegedly came to the town in August 2017 and provoked the violence and chaos that led to the murder of Heather Heyer. In Madison, Wisconsin, pretrial proceedings are underway in the criminal trial of Kyle Rittenhouse, the teenager who traveled to a Black Lives Matter protest in Kenosha where he shot and killed two protesters and wounded another. The shooting happened on Aug. 25, 2020, at an anti-racism protest two days after police shot a Black man, Jacob Blake. In Brunswick, Georgia, jury selection slogged on into its second week, in the trial of Gregory McMichael, Travis McMichael, and William Bryan, three white men who stand accused of chasing down and murdering an unarmed Black man, Ahmaud Arbery, while using racist slurs.

Each of these three trials rests on the knife’s edge of an existential, real-time American conversation about race and violence—one that touches on ongoing debates about policing, guns, hate crimes, and vigilantism. But as each of the three cases progress to trial, each also reveals how every legal decision—indeed every twist and turn of legal language itself—rests on ideas about neutrality, due process, and fairness, and how these ideas always seem to buckle when confronted by real questions about race. We are asking the justice system to solve intractable racial justice problems that no other institution—not politics, not the media, and not academia—can resolve. No wonder these choices being made in courtrooms about language and law and competing claims of victimhood are going so poorly.