We are sad to report that our bill in the Virginia Legislature SB108 to limit solitary to 15 days has died in the House of Delegates Public Safety Committee. Read more below about the fate of this bill.

There are two important articles about the District. One describes how a correctional officer was arrested for smuggling drugs and weapons into the DC Jail. The other is a thoughtful article on how a relatively small group of people are responsible for many of the violent crimes in the District.

Finally, we bring you an article from Justin Johnson who is incarcerated in a South Carolina Prison. He gives a very insightful analysis of the shortcomings of the First Step Act.

Join us Wednesday March 9, 2022 at 11:00 AM for a virtual press conference with Delegate Jazz M. Lewis Democrat, District 24, PG County. 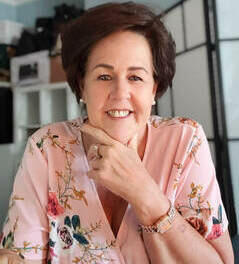 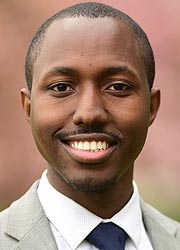 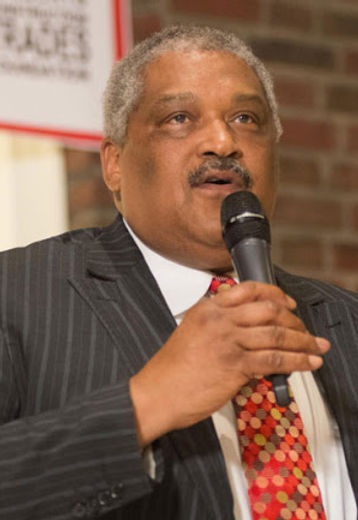 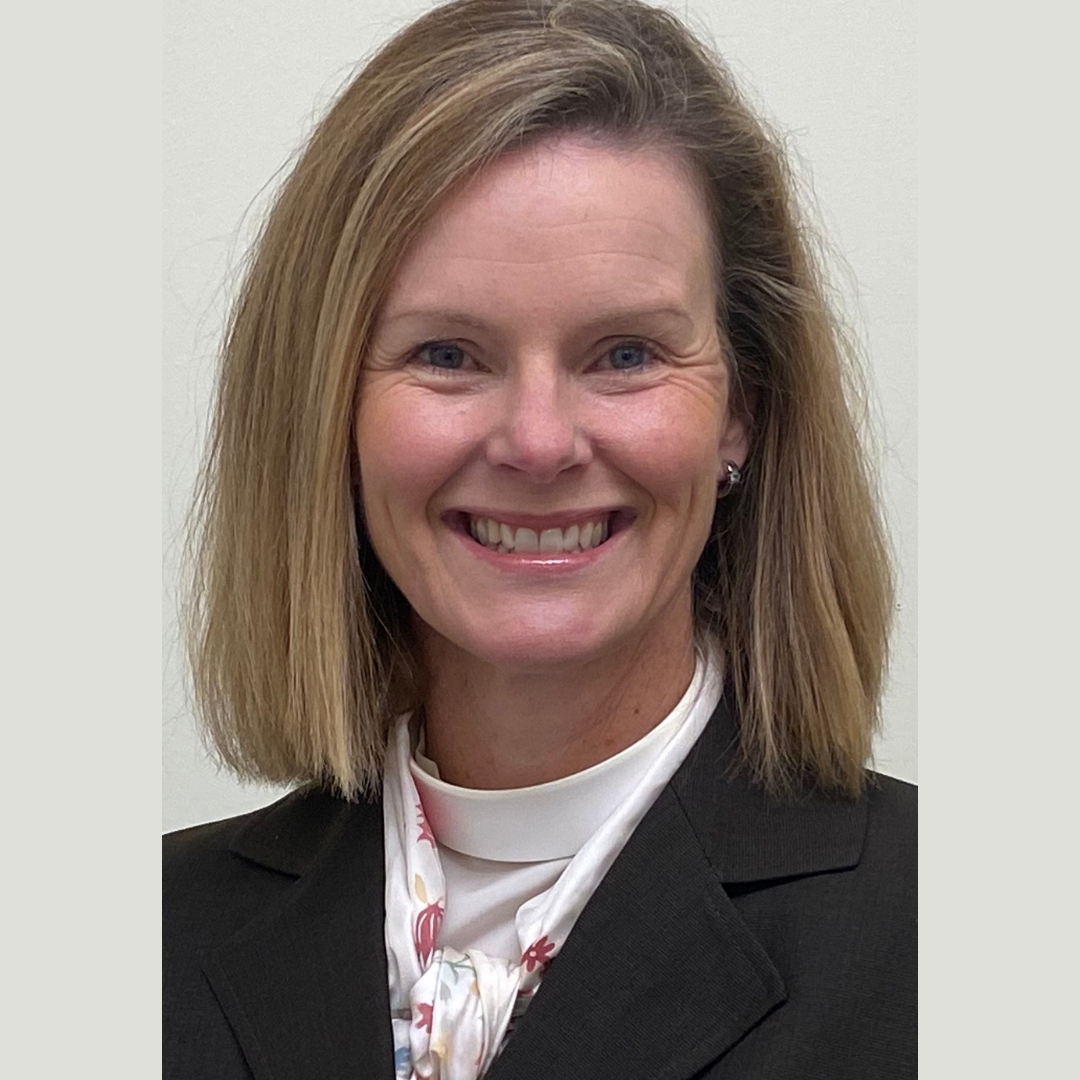 Delegate Jazz Lewis is the sponsor of IAHR's legislation HB67 which mandates the Department of Public Safety and Correctional Services to provide transitional services to all incarcerated persons in solitary confinement six months prior to their release.

In addition to Delegate Lewis, Rev. Dina van Klaveren, Rector of St. Andrews Episcopal Church in Glenwood, MD and Rev Stephen Tucker, President of the National Baptist Convention of DC and Vicinity as well as the senior pastor of the New Commandment Baptist Church in Columbia, MD will be making statements along with Rabbi Feinberg.

Kimberly Haven, IAHR's liaison to the Maryland Legislature, will be giving an update on HB67.

Please make an effort to attend the virtual press conference on March 9 at 11 a.m. by clicking the RSVP button! After you RSVP, you will be receiving the zoom link.

If you have not done so, please sign this letter to Judiciary Chairperson, Luke Clippinger, Vice-Chair David Moon, and to Senate Judicial Proceedings Chair Will Smith and Vice-Chair Jeff Waldstreicher.

SB108 which limits solitary confinement in Virginia to 15 consecutive days within a 60 day period passed the Virginia Senate by a vote of 21-18. After it was sent to the House of Delegates, the House Public Safety Committee voted to change the bill entirely to study solitary confinement in Virginia.  In addition, the Public Safety Committee said that they would visit Red Onion, Virginia's maximum security prison sometime this spring or summer.

"I was deeply disappointed that SB 108 was turned into a study. This is the VADOC's way of defeating any meaningful action on this issue. They deny that they use solitary confinement at all, so I don't understand why it makes sense to put them in charge of a study of their own use of it.  I am glad that you and other legislators plan to visit one or more prisons over the summer, but the prison administrators will know you're coming and will make sure you see only what they want you to see.  It's absolutely essential that you speak privately to as many people as possible who have experienced life in the "restorative housing" units."

For this session, our attempt to limit solitary confinement in Virginia state prisons has been stymied. We are committed to continue our fight to end this brutal practice.

In the coming months, we will share with you our strategies for ending this terrible practice.

IAHR thanks David Smith, the chair of the Virginia Coalition on Solitary, Natasha White, the coordinator of the coalition, IAHR vice-chair, Kimberly Jenkins-Snodgrass, and all the coalition partners for their hard work in trying to get SB108 passed this year.

The officer has been charged with two federal offenses: bribery and providing or possessing contraband in prison. 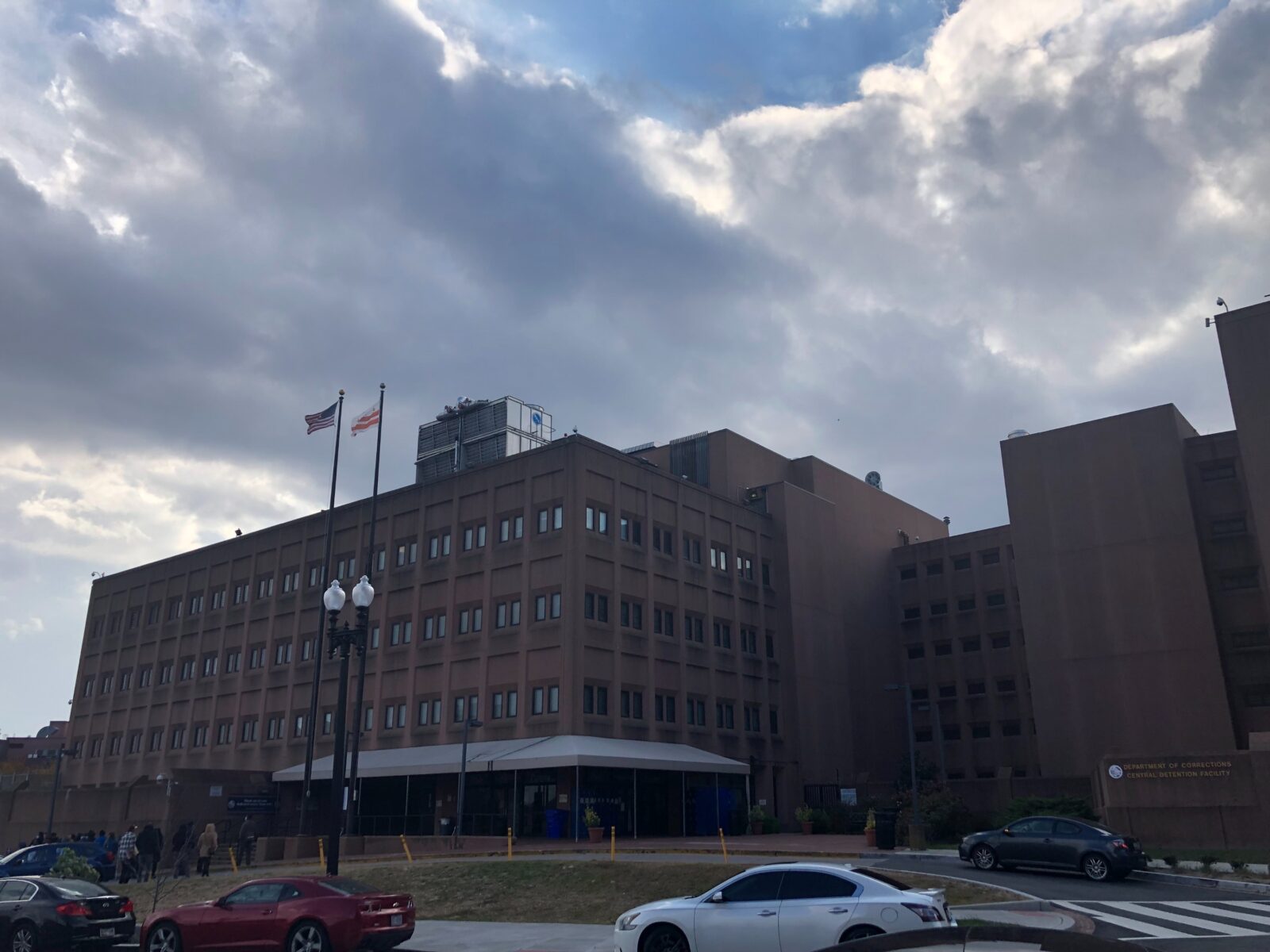 A D.C. Corrections Officer was arrested Thursday (February 24) for allegedly accepting bribes to bring knives, drugs, and cellphones into the D.C. Jail to distribute to people detained there. The officer, 31-year-old Johnson Ayuk, has been charged with two federal offenses: bribery and providing or possessing contraband in prison.

Ayuk has been a corrections officer working in D.C.’s Central Detention Facility since April 2021. He allegedly took part in a “smuggling operation” and accepted money from the girlfriend of a man incarcerated in the D.C. Jail in exchange for bringing the prohibited items into the facility, according to the U.S. Attorney’s office.

The FBI and the D.C. Department of Corrections’ Investigative Services Branch are both investigating the case, according to a press release from the USAO.

Ayuk has been released on high-intensity supervision as he awaits a preliminary hearing scheduled for March.

Click here to read the rest of the news article.

A Majority Of D.C.’s Gun Violence Is Driven By Small Number Of People, Says A New Study

"Their violence is predictable and therefore it is preventable," it says. 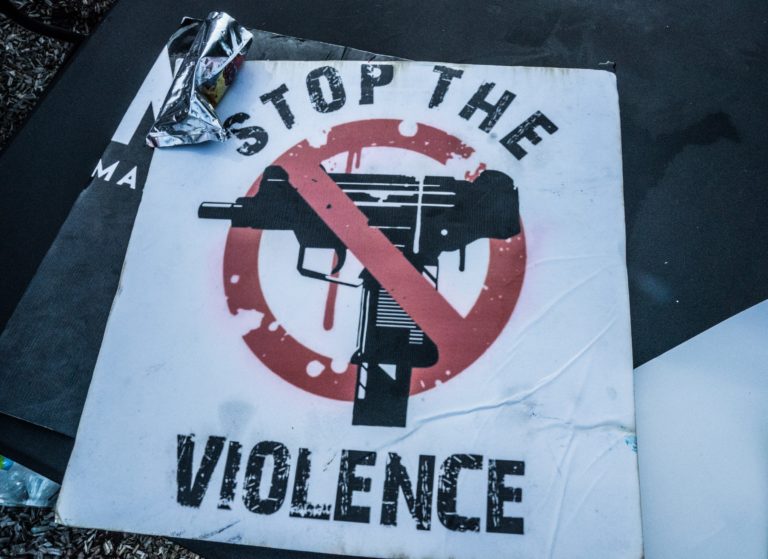 A Stop the Violence poster sits on a table at a Guns Down Friday pop-up event at Cedar Gardens.  Dee Dwyer / DCist

Every year, about 500 identifiable people in D.C. drive as much as 70% of the city’s gun violence, according to a new report commissioned by the city.

The study was authored by the National Institute for Criminal Justice Reform, which has been working with the District to come up with a strategic plan for reducing gun violence. It found that a relatively small group of people — likely as little as 200 people at any one point in time — are driving a majority of homicides and shootings in the city. And the study echoes an argument that community leaders in the neighborhoods most affected by violence have long put forward: If the government and community groups can come together to reach those high-risk people, invest in them, and make intensive intervention efforts, the city can reduce homicides and help save lives.

“In Washington, D.C., most gun violence is very tightly concentrated on a small number of very high risk young Black male adults that have a shared set of common risk factors,” says David Muhammad, the executive director of the National Institute for Criminal Justice Reform. “This very small number of high risk individuals are identifiable. Their violence is predictable and therefore it is preventable.”

Using interviews and data from the Metropolitan Police Department and other law enforcement and supervision agencies, researchers examined 341 homicides in 2019 and 2020, as well as nonfatal shootings that injured people in 2020. The study excluded police shootings, accidental self-inflictions, and “cases of justified self-defense.” Its goal was to establish a “common understanding of the local violence problem,” with the idea that once people can agree on why the shootings and killings are happening, leaders can tailor their solutions to the problem.

According to the study, there is significant overlap between victims of homicides and the suspects who commit them, in terms of life circumstances and risk factors. Many are involved in groups, which the study defined as a neighborhood crew, clique, or gang with varying levels of organization. Many have history with the criminal justice system, and a significant number have previously been the victim of a shooting or connected in some way to a recent shooting.

In Prison, We Celebrated the First Step Act. We Realized It Falls Far Short. 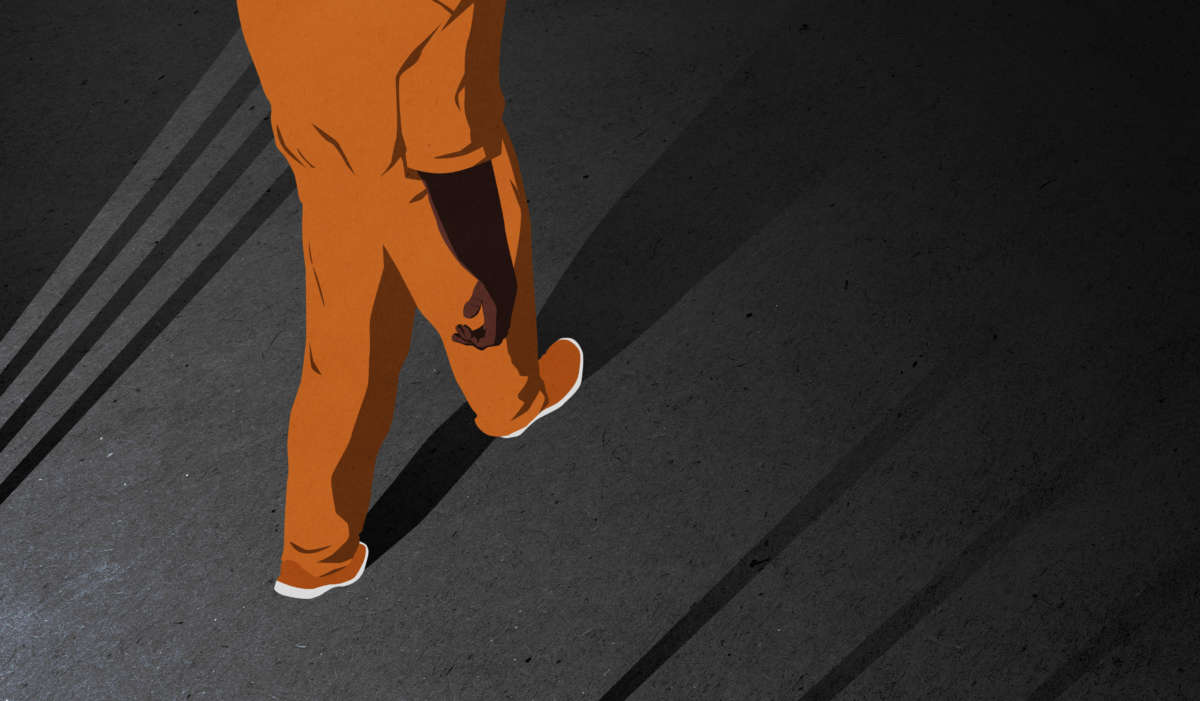 A long list of individuals is excluded from the First Step Act’s offer of release to home confinement or community halfway houses. JARED RODRIGUEZ / TRUTHOUT

When the U.S. Department of Justice published a rule finally spelling out how the federal Bureau of Prisons (BOP) would implement the First Step Act of 2018, the headlines trumpeted that thousands of people in federal prisons were now eligible for release. The news spread quickly among the 153, 053 Americans incarcerated in federal prisons, first sparking hope and jubilation, then quickly followed by disappointment and confusion.

I know, because I live behind bars in one of the U.S.’s 122 federal prisons. And while I am among the fortunate ones who will (hopefully) be released early to the community where my four kids and numerous nephews, nieces and cousins live, the anticipation is bittersweet. I look around and see so many other good men who deserve a second chance, yet are denied because the First Step Act (FSA) was written to specifically exclude them. So, while it’s good news that the BOP stopped its foot-dragging and is finally moving to enforce this critical aspect of the act, what we really need is a second look at the law itself.

We pray for peace with justice for the people of the Ukraine!