We are now in the middle of the month celebrating Ramadan and we are about to celebrate, Good Friday, Passover, and Easter. To mark these special holidays which overlap infrequently, IAHR is sponsoring a special holiday edition. We are publishing short essays from Rabbi Feinberg and five religious leaders who are on IAHR's Council of Advisors. We asked each of the religious leaders to write on the connection between human rights and the message of the holiday each is celebrating.

There are three essays from Christian leaders, two essays from Jewish leaders, and one essay from a Muslim leader. We hope that these essays will add to your spiritual understanding of the three holidays and their importance for human rights.

We are also highlighting our very recent legislative success in the Maryland Legislature.

On behalf of the IAHR Board, I wish you and your loved ones meaningful and satisfying holiday celebrations.

Resurrection Sunday and the Need for Criminal Justice Reform
Passover: Outrage in Action
The Observance of Ramadan in Prisons
New Life
Interfaith Perspectives on Community and Isolation
Fear of God

legislation, HB67, that would mandate the Department of Public Safety and Correctional Services to provide transitional services to anyone in solitary confinement six months prior to their release. IAHR has promoted the bill as safeguarding public safety as well as providing needed services to incarcerated people soon to be released.

On April 8, with Senator Susan Lee's leadership, the Maryland Senate passed HB67/SB977 without opposition. The bill is now on the Governor's desk for signature. IAHR is hopeful that the

This is a significant victory for incarcerated people in Maryland prisons. No one will be released directly to the community from solitary without any guidance or access to reentry resources. IAHR will take some time to assess this legislative victory before we set our goals for next year's session.

IAHR thanks Delegate Lewis and Senator Lee for their leadership on this issue and for being the sponsors of HB67/SB977.

for Maryland, for shepherding the bill through the House Judiciary Committee and the Senate Judicial Proceedings Committee.

Resurrection Sunday and The Need for Criminal Justice Reform 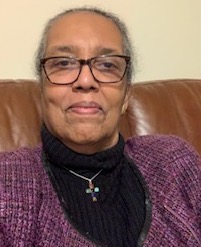 As we approach Easter, also known as Resurrection Sunday, the parallel between Jesus’ capture, trial, conviction, crucifixion, death, and resurrection becomes clearer to me as I consider the need for criminal justice reform. It begins with the presumption of innocence until proven guilty. There was no such presumption for Jesus. He was innocent. His only acts in defiance of religious law, such as healing on the Sabbath day, were acts of mercy and kindness. Jesus was profiled as a troublemaker. He was betrayed by what we would consider an informant whose only interest was profit for himself. We have to ask how many individuals are there who have been pipelined into prison because of others’ self-interests that lead to poverty, racism, hopelessness, and despair? How many incarcerated people are there because of false testimony and witnesses out for themselves only?

Jesus was convicted with no real evidence. He had no representation, no public defender. He was railroaded, convicted and sentenced to death. There was no jury of His peers who were screened to prevent bias in reaching a fair verdict. There was no fairness in Jesus’ sentencing. Thrust into prison, even temporarily, He was taunted and physically abused. Our prison systems often do the same thing. They dehumanize the individual. Abuses by correctional officers; exposure to violence by other inmates; and, prolonged solitary confinement are just some of the abuses seen in prisons.Jesus was forced to carry His own cross and then crucified, left to die, hanging on that cross in agonizing suspension. How can anyone think that inflicting barbaric modes of torture and death on inmates is justified?

The Pesach, or Passover, holiday was created to pursue two very

different imperatives: celebrating freedoms gained thousands of years ago and, at the same time, inspiring us to act on injustices that exist today. The one is easy to accomplish. The other, not so: there is little urgency garnered by reclining on pillows, drinking to four cups of wine, and singing songs late into the night, although these things make for an enjoyable and meaningful holiday.

The urgency must come from telling the story itself. The rabbis call on each person to hear the story of Passover as if it were they themselves, not their ancestors, who came out of Egypt. This is the same empathy one needs to more fully appreciate and react to injustices in our own generation.

In recent years, I have found myself comparing the bondage of the Israelites to the inhumane treatment of too many people currently incarcerated in America’s jails and prisons. The experiences of suffering within our criminal justice system may not be happening to us, but we have an obligation to see ourselves in this story as well.

The Observance of Ramadan in Prisons

Zainab Chaudry, Council on American-Islamic Relations (CAIR)
Ramadan is the holiest month on the Islamic calendar. It’s a 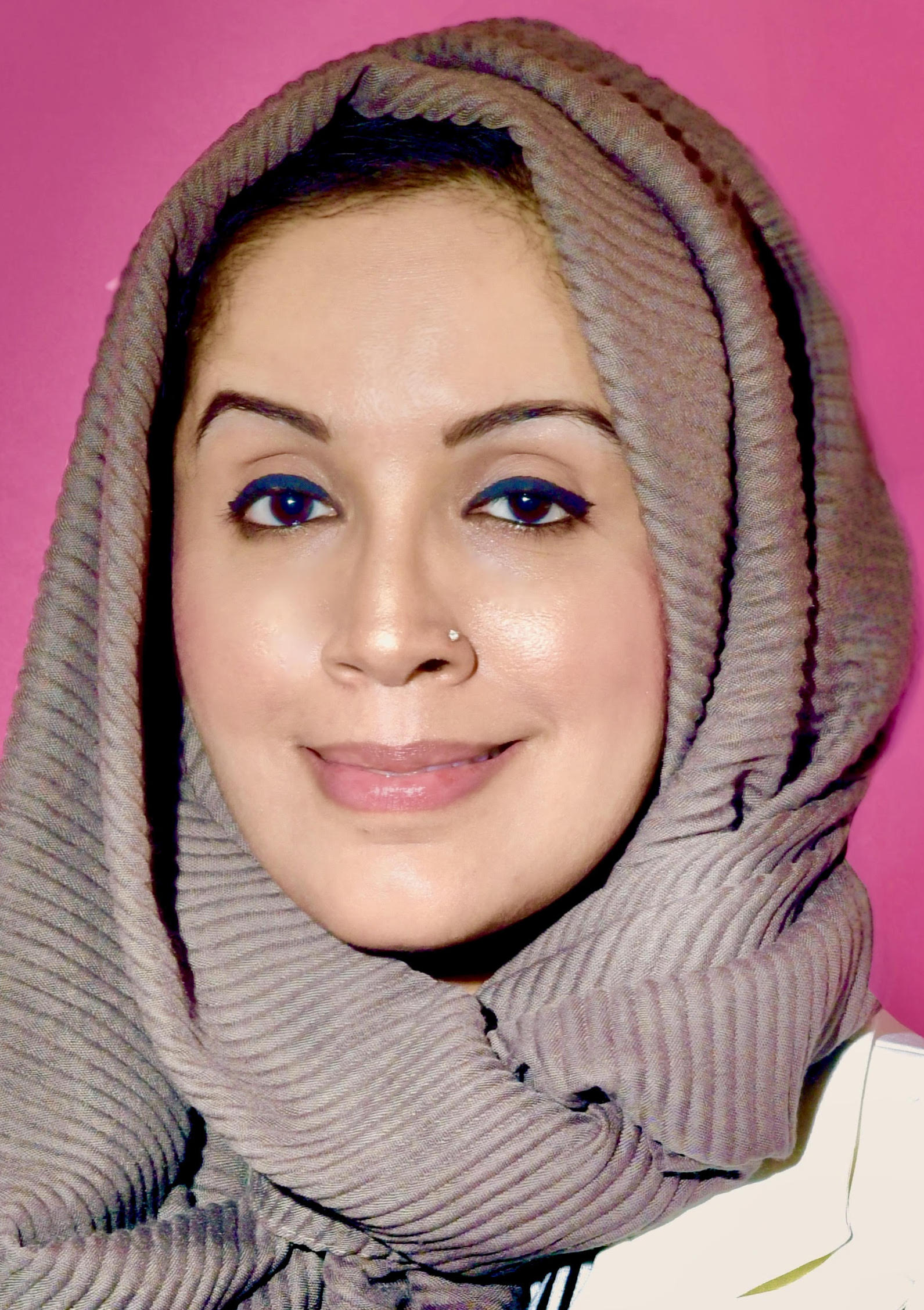 period of increased introspection. Muslims deprive our bodies of water and food during the 14+ hours long fast in order to nourish and strengthen our spirit. This brief time is an opportunity to recalibrate our focus and priorities, practice increased God-consciousness, and engage in community service and charitable giving.
We not only spirituality rejuvenate and rededicate ourselves to our faith, we also have an obligation - through our hunger and sacrifices - to remember those who’ve been forgotten or denied opportunities to reconnect with their faith. And we have a responsibility to take action to support them.
As the world’s nearly two billion Muslims reflect on the significance of this holy month, we cannot forget those populations who are observing the holy month of Ramadan under oppressive, unjust circumstances including war zones, famine-stricken regions, “re-education” and refugee camps and the prison system here in the United States. 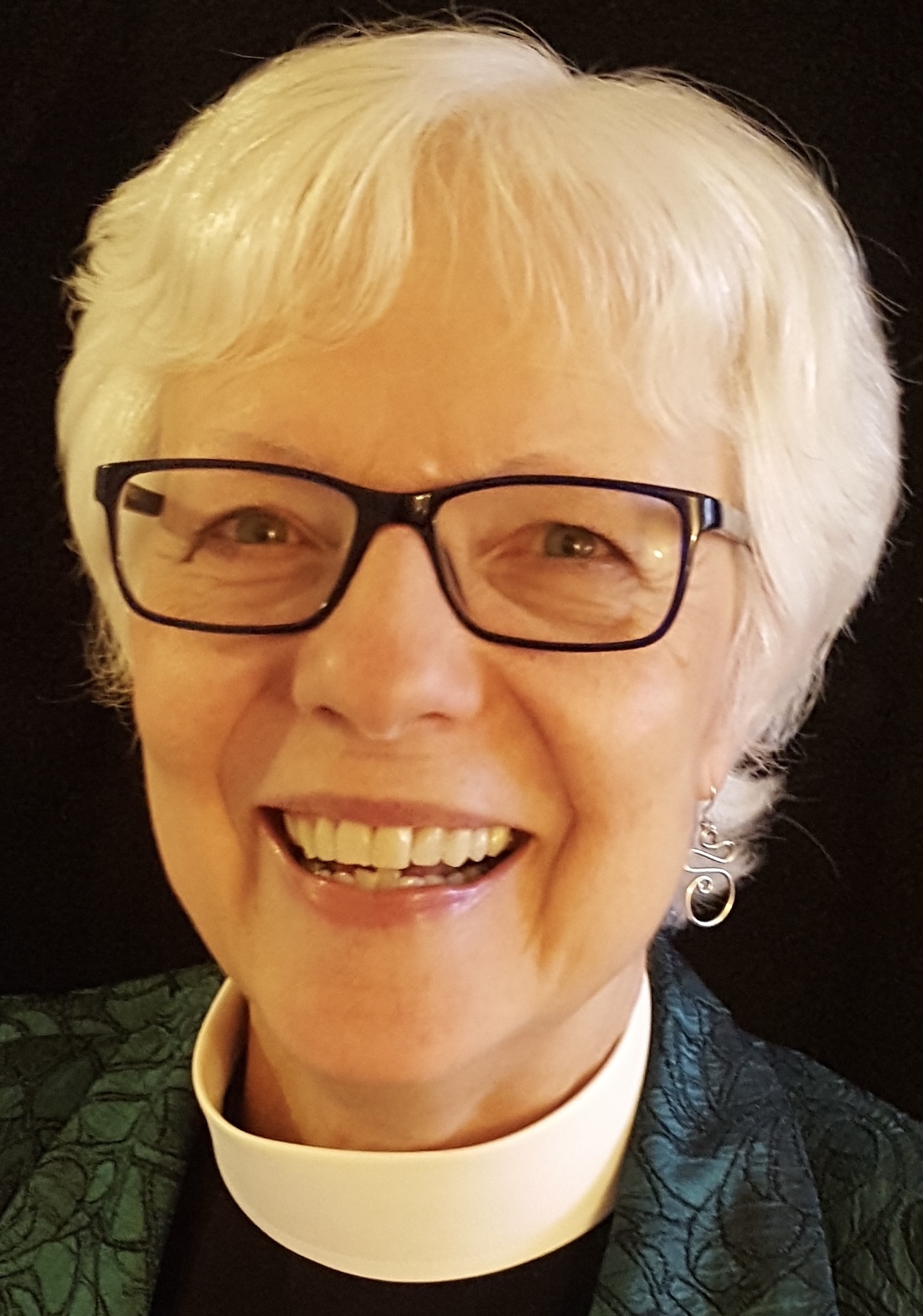 In the Christian tradition, the celebration of Easter is one of new life rooted in the story of the resurrection of Jesus of Nazareth. After witnessing his trial and horrific crucifixion, his family and other followers were left bereft, frightened,  totally unsure of their future.  A few years prior to his arrest, they had been captured by his message of God’s enduring and unlimited love for all, experienced power and new life through his teaching and healing ministry and now, he was gone.

But mysteriously, he came to them several days later, assuring them that loving God and neighbor was the key to experiencing new life, even in the face of suffering. We don’t know what this resurrection, this new life was to Jesus but we do know that to his followers it was everything.

He urged them to live as he had, not focused on resurrection after death, but on offering the possibility of new life for others who are suffering, through the followers’ compassion and acts of non-sentimental love.  Our word solidarity speaks to his message.

Episcopal priest, Stephanie Spellers shares: “Solidarity is love crossing the borders drawn by self-centrism, in order to enter into the situation of the other, for the purpose of mutual relationship and struggle that heals us all and enacts God’s beloved community.

Solidarity is the voice that finally comprehends: ‘You are not the same as me, but part of you lives in me.  Your freedom and mine were always inextricably entwined.  Now I see it, and because of what I see, I choose to live differently , I will go there, with you, for your sake and for my own.”[1]

Interfaith Perspectives on Community and Isolation

Faith traditions across the world have a variety of specific beliefs

and practices, yet they often hold major values in common. One such value is that people are designed to live in community with one another. In Jewish and Muslim traditions, this often means shared food practices and gathering together on Fridays for prayer and reflection. The majority of Christians regularly get together on Sunday mornings for worship and fellowship, whether they are Protestant, Catholic, Orthodox, or part of the Church of Jesus Christ of Latter-day Saints. South Asian religious traditions like the Hindu, Jain, Sikh, Buddhist, and Zoroastrian communities bring people together for meals, festivals, and holy days. Even the monastics among the world’s faith traditions who enter into solitude often enter that solitude with a community of peers, gathering in monasteries and convents. And when such solitude occurs, it is always by choice on the part of the monastic, not by force.

This core human belief in the importance of community stands in stark contrast to the practices of isolation and segregation in the U.S. prison system. The Federal Bureau of Prisons estimates that over 15,000 prisoners are in isolation at any given time. Among them, prisoners regularly experience such isolation for up to 23 hours per day. Brief breaks to shower or encounter other prisoners are often highly supervised, and when an emergency or staff shortage occurs, a prisoner who is already unwillingly in isolation may experience solitary confinement for days or even weeks. The level of psychiatric illness is already higher in the prison population than in society as a whole and segregating a prisoner in isolation can cause such stress that even a psychologically healthy person may start to evince symptoms of mental illness. All of this runs contrary to the world’s religions and their shared understanding that people are meant to live in regular connection with each other in authentic communities.

When the tenth plague strikes the Egyptian firstborn, Pharaoh

summons Moses and Aaron and orders them to leave Egypt. The Israelites leave in the middle of the night. The next morning Pharaoh changes his mind and pursues the Israelites to the edge of the sea. Just before the Israelites sing their triumphant song of redemption and freedom, the Torah states, “the people feared God, believed in God and Moses his servant.”They saw they feared, and then they broke into song. The fear engendered the song. What did they fear about God? A key to interpreting this question is the phrase “They were walking on dry land in the midst of the sea.” This phrase occurs four different times in the narrative leading up to the song at the sea.