For many years, the Maryland Department of Public Safety and Correctional Services (DPSCS) refused to give out information about how much solitary confinement (prolonged isolation) is used in state prisons. 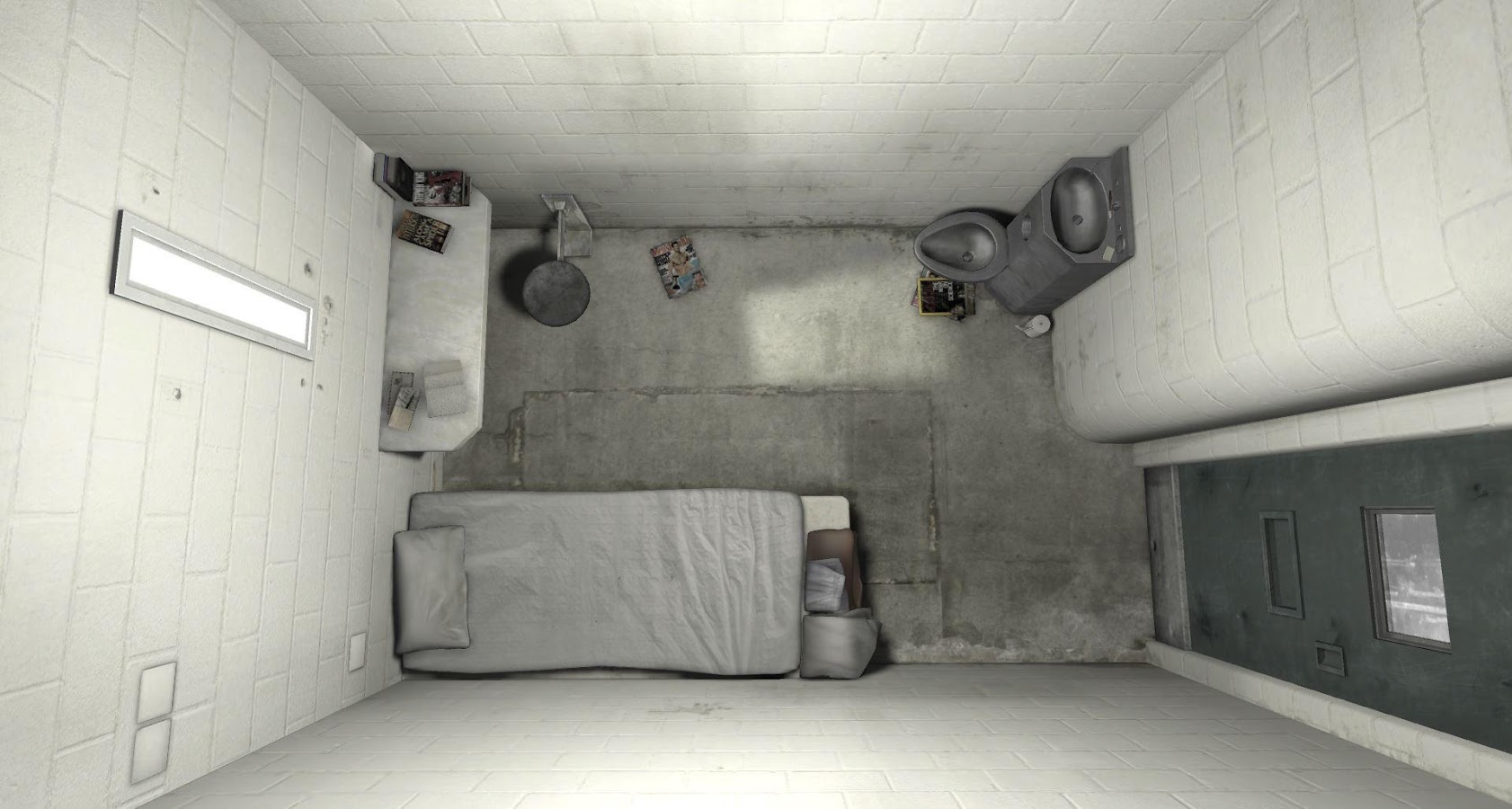 During the legislative session of 2016, IAHR along with its coalition partners introduced a bill that would mandate DPSCS to report on the use of solitary confinement.  According to the bill the Department had to report the following statistics:

The bill passed and was signed into law at the end of May 2016.

DPSCS has published three reports which come out during the first week of January. These reports have revealed that Maryland places into solitary confinement 50% of its prison population. The average length of stay was anywhere from 43 to 51 days. Over the past three years 837 people have been released to the community directly from solitary. Over 600 people with serious mental illness have been placed in solitary between 2016 and 2018. To read the 2018 report, click here.

During the 2019 Maryland legislative session, IAHR along with its coalition partners introduced two bills to limit the use of solitary. HB 1029 limited the amount of time a seriously mentally ill person could be placed in solitary to 15 consecutive days.  This bill gained little traction and was never considered in either the Senate or the House of Delegates.

HB 1002 prohibited the direct release to the community of incarcerated people directly from solitary.  It called for the Department to provide transitional services to within six months of release to the community.  This bill was amended in the House of Delegates and was brought to the Senate Judicial Proceedings Committee.  However, the Judicial Proceedings Committee failed to take a vote on the bill before the close of the legislative session on April 8, 2019.

In 2020, the bill to end direct release was re-introduced and was about to be voted on when the Legislature closed because of the coronavirus shutdown. The bill was once again introduced in the 2021 session.The House Judiciary Committee held a hearing on the bill in January. As of this date (March 11), the Judiciary Committee has not taken a vote on the direct release bill.

As a result of national media coverage which highlighted the isolation and confinement of Maryland juveniles in local jails, IAHR has joined with partners to seek out alternatives for these youth which will provide programming and alternative housing.

During the 2019 legislative session, HB 1001 was passed which prohibits placing minors into restrictive housing (solitary confinement or segregation) unless there is clear and convincing evidence that the incarcerated minor poses an immediate threat to the safety and security of inmates and staff.