20 Years in Solitary: A Personal Testimony

20 Years in Solitary: A Personal Testimony

John Robert Ashby is incarcerated at North Branch Correctional Institution in Cumberland, MD. North Branch is a maximum-security prison and it has over 1000 inmates. Mr. Ashby has written a series of letters to Rabbi Feinberg and has given Rabbi Feinberg permission to edit them and publish them via the IAHR website and communication channels. 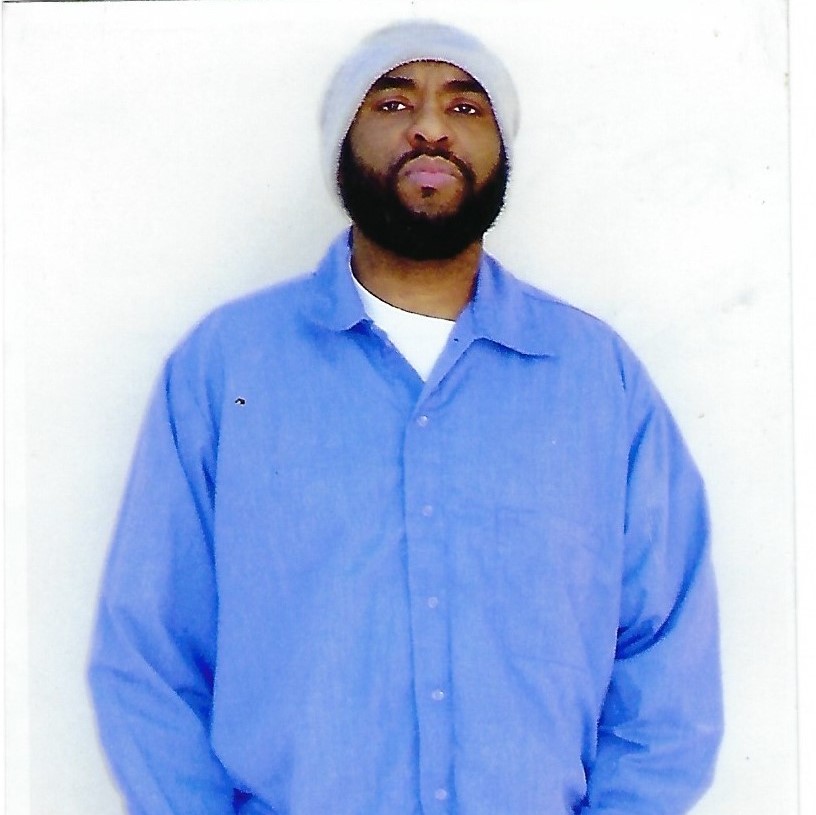 There was a Supreme Court Ruling: Miller vs Alabama. This ruling stated that the sentencing of juveniles to life without parole was unconstitutional. And, it’s being argued in Maryland that because the Governor doesn’t sign parole papers that those sentenced for crimes when (they were) juveniles are essentially doing life without parole! The State of Maryland doesn’t parole lifers. Governor Parris Glendening in the 90s took a hard-cold stance because someone on parole committed a murder. He said he would no longer parole anyone by signing (and being the final signature) on his parole papers. After he left office, all other governors have taken this hard, cold stance.

In Mr. Ashby’s own words:

Editor’s note: On June 25, 2012, the United States Supreme Court, in Miller v. Alabama, ruled that imposing mandatory life sentences without the possibility of parole on juveniles violates the Eighth Amendment of the United States Constitution.

Editor's Note: Part two of a three-part series shares excerpts of letters from John Robert Ashby who is incarcerated in North Branch Correctional Institution in Cumberland, MD. Last week’s letter introduced John’s experience of being incarcerated at 17 and how he’s spent 20 of his 30 years behind bars in solitary.

I was attacked by an inmate. I defended myself against his weapon (which I) was able to get from him and use on him. I was sent to what was Maryland’s Supermax. I did 4.5 years; I was charged with murder. I was going to court for the death penalty. I beat all charges.

On January 6, 2006, a mass disturbance occurred on the tier I/we were housed on. Several assaults on staff occurred; 16 of us were issued prison infractions.

At the hearing, I requested a video footage because it would show I didn’t do anything. The hearing officers says (sic-said) he (had) seen it but I can’t see it, which is my right.

I was given 6/12 years of segregation time.

I also was charged with assault charges and riot. During trial it was exposed that this hearing officer never reviewed a tape because at the time it wasn’t (uncertain word) available!!

Also, a guy (another prisoner) testified that I didn’t assault an officer on the blurry videotape. In fact, he stated it was him, all to no avail.

I was found guilty of assault and aiding and abetting assault. They say I was running around. Of course I was, because the entire tier was fogged up with mace and other chemical agents.

I was given nine years in Alleghany Correct(ional) house.

In August 2007, I along with 20 others were sent via ICC to the State of Virginia. We were held at Red Onion State Prison for a little over a year; we were brought back in August 2008. I did not want to return because I knew the ongoing abuse would continue, which it has.

I was placed back in segregation.

I have requested to be sent back to the State of Virginia. I have filed a lawsuit (see John Henry Ashby vs. Bobby Shearin). I have refused to come in from recreation cages in a peaceful protest(s) to get some justice from this administration.

Editor’s Note: The third and final part of a three-part series shares excerpts of letters from John Robert Ashby who is incarcerated in North Branch Correctional Institution in Cumberland, MD.

In his own words:

Have I protested peacefully since I was returned from out of state, from Pound, VA, Red Onion State Prison in 2007-2008? Yes, I have. I have protested 2 times by refusing to lock in from outside cages.

My argument was why was I Brought Back to this State and I am being told continuously even after all (these) years of segregation are over, I won’t be placed in general population. Is this a fact, then please send me BACK OUT OF STATE?! That was my argument.

I have been on administrative segregation which means an investigation is pending.

It is supposed to last for 1 year. Outside of the years on disciplinary, I have been on administrative segregation for 3 years…

All because staff is saying I have too much INFLUENCE. Rabbi, my last infraction was refusing to come in from RECREATION CAGES IN 2013. In fact, except for buying another guy’s watch, I haven’t had an incident (report) in five years and that is considered a GOOD category.

Why does the REVIEW every month say NO CHANGE, you have too much INFLUENCE? Why haven’t they sent me back out of state if I am a VERIFIED LEADER IN DISRUPTIVE ACTIVITIES as they say?

REHABILITATION has become a farce. It’s now about PRISON LABOR, EXTREME ISOLATION and BEHAVIOR MODIFICATION EXPERIMENTS… (It is also about) monitoring of medicines, foods, and non-human contact REACTIONS…

John’s experience is not unique.

Can you hear the frustration and desperation in John’s words that I hear?

Do you believe that isolation and segregation is counterproductive to rehabilitation?

Are you ready to take a stand to protect the human rights of prisoners in state facilities in Maryland, the District of Columbia, and Virginia?

Interfaith Action for Human Rights works to change the culture, policy and practices that violate the human rights of prisoners held in correctional facilities.

Guided by the Universal Declaration of Human Rights and the wisdom of our respective faiths, IAHR advocates for more just and compassionate laws and policies.