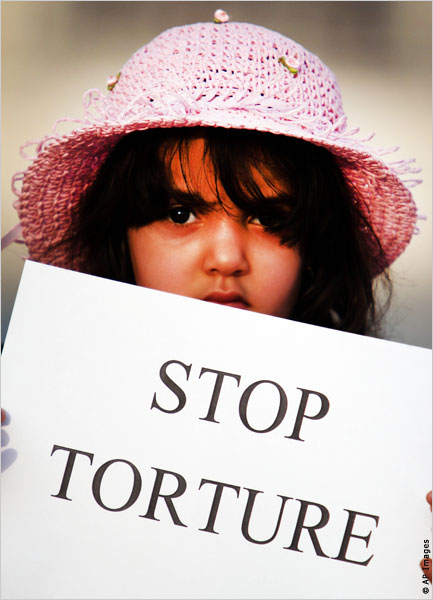 On Torture: How much proof is enough? by Bonnie Tamres Moore

We must find ways to atone for torture by Suzanne O'Hatnick

Other Articles in Response

How You Can Make A Difference

Write a letter to the editor in your local paper

Pray for healing of our victims (and their families), those involved in the torture, and our Nation

Faith Based Positions on Torture

From US Catholic Conference of Bishops

From the United Methodist Church 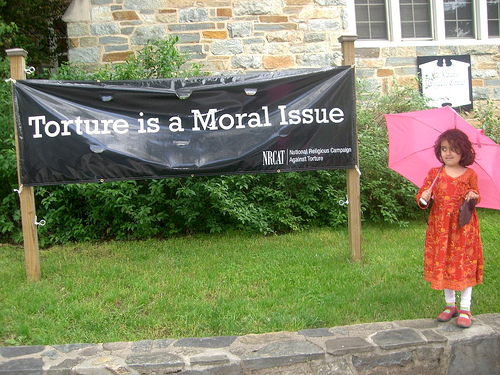