In this month’s IAHR Newsletter, you will find an article on a recent anti-Muslim act in Rockville, Maryland, two articles on parole and prisons and two upcoming events. Anti-Muslim acts occur in our own backyard. We want to make you aware of this.

We have also reprinted an in depth Mother Jones essay on how North Dakota is considering making its prisons more humane.  The article describes how a delegation of North Dakota prison officials toured prisons in Norway and the impact that trip had on them. The Director of North Dakota’s Department of Corrections and Rehabilitation is quoted as saying, “I had always thought that we run a good system. We’re decent. We don’t abuse people. We run safe facilities with good programs. It was just like, ‘How did we think it was okay to put human beings in cagelike settings?'” This is an important article for helping us imagine another way of holding criminals accountable.

Finally, we are promoting two upcoming events: a book talk by Lashonia Thompson-El, a friend of IAHR. Lashonia’s book is called Through the W.I.R.E., My Search for Redemption. Lashonia is a returning citizen who was incarcerated for eighteen years.

The other event is the annual Unity Walk held in the District on the Sunday following Labor Day. IAHR will have a table at the Social Justice Fair preceding the walk.  I hope to see you there!   Rabbi Charles Feinberg

The Practical Case for Parole for Violent Offenders 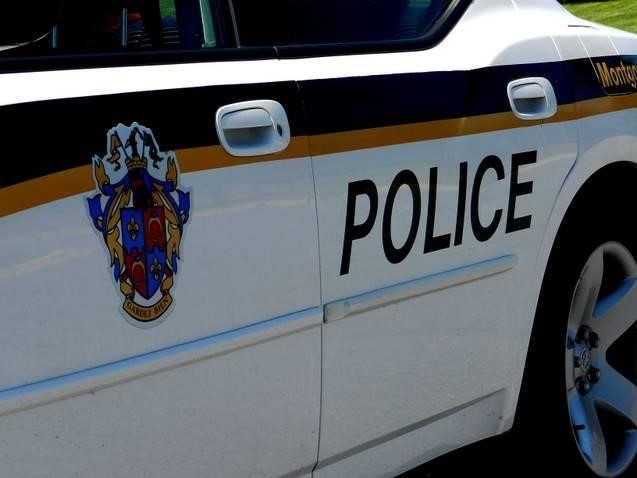 A man made derogatory remarks about Muslims to a couple he heard speaking in Arabic before he attacked the husband in Rockville Sunday, according to police.

A man and his wife were speaking Arabic to each other as they walked on the sidewalk of Rollins Avenue near East Jefferson Street at about 2:15 p.m. when they passed a man who said derogatory things to them, according to a Montgomery County police press release. The man making the remarks threatened the man and assaulted him.

Detectives are investigating the incident as a hate-based assault, police said.

Hate crimes, which are motivated by racial prejudice or another type of bias, have been a continuing concern for Rockville and the county in the past year. Montgomery County saw a 32 percent increase in reports of hate crimes last year, including a spike in November and December after the presidential election.

Police describe the attacker as a white man, about 37 to 43 years old, 5 feet 10 inches tall, with a muscular build. He was wearing a black vest over a white t-shirt and blue jeans. Police said he didn’t have a weapon.

The Practical Case for Parole for Violent Offenders

By Marc Morjé Howard published in the New York Times on August 8, 2017 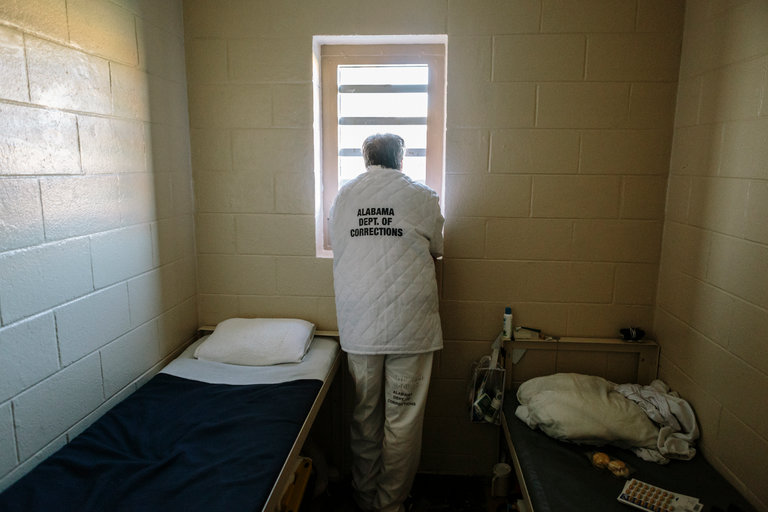 An Inmate at St. Clair Correctional Facility in Alabama-William Widmer for the NY Times

This punitiveness makes us stand out as uniquely inhumane in comparison with other industrialized countries. To remedy this, along with other changes, we must consider opening the exit doors — and not just for the “easy” cases of nonviolent drug offenders.

Yes, I’m suggesting that we release some of the people who once committed serious, violent crimes. There’s widespread agreement that current practices are unsustainable. The United States is home to 5 percent of the world’s population, yet has 25 percent of the world’s prisoners. The grim reality of American justice is that there are 2.3 million people behind bars, five million on parole or probation, 20 million with felony convictions and over 70 million with a criminal record.

That’s why sentencing reform — mainly consisting of reduced penalties for drug-related crimes — has received bipartisan support at both the federal and state levels. But this isn’t enough. We should also bring back discretionary parole — release before a sentence is completed — even for people convicted of violent crimes if they’ve demonstrated progress during their imprisonment.  To read the rest of this essay, click here.

Marc Morjé Howard is Professor of Government at Georgetown University, with a joint appointment as Professor of Law (by courtesy) at the Georgetown University Law Center. He is the Director of the Prisons and Justice Initiative, which launched in February 2016 and brings together scholars, practitioners, and students to examine the problem of mass incarceration from multiple perspectives. He teaches regularly in the Prison Scholars Program at the Jessup Correctional Institution, a maximum-security prison in Maryland. His new book, Unusually Cruel: Prisons, Punishment, and the Real American Exceptionalism, was recently published. 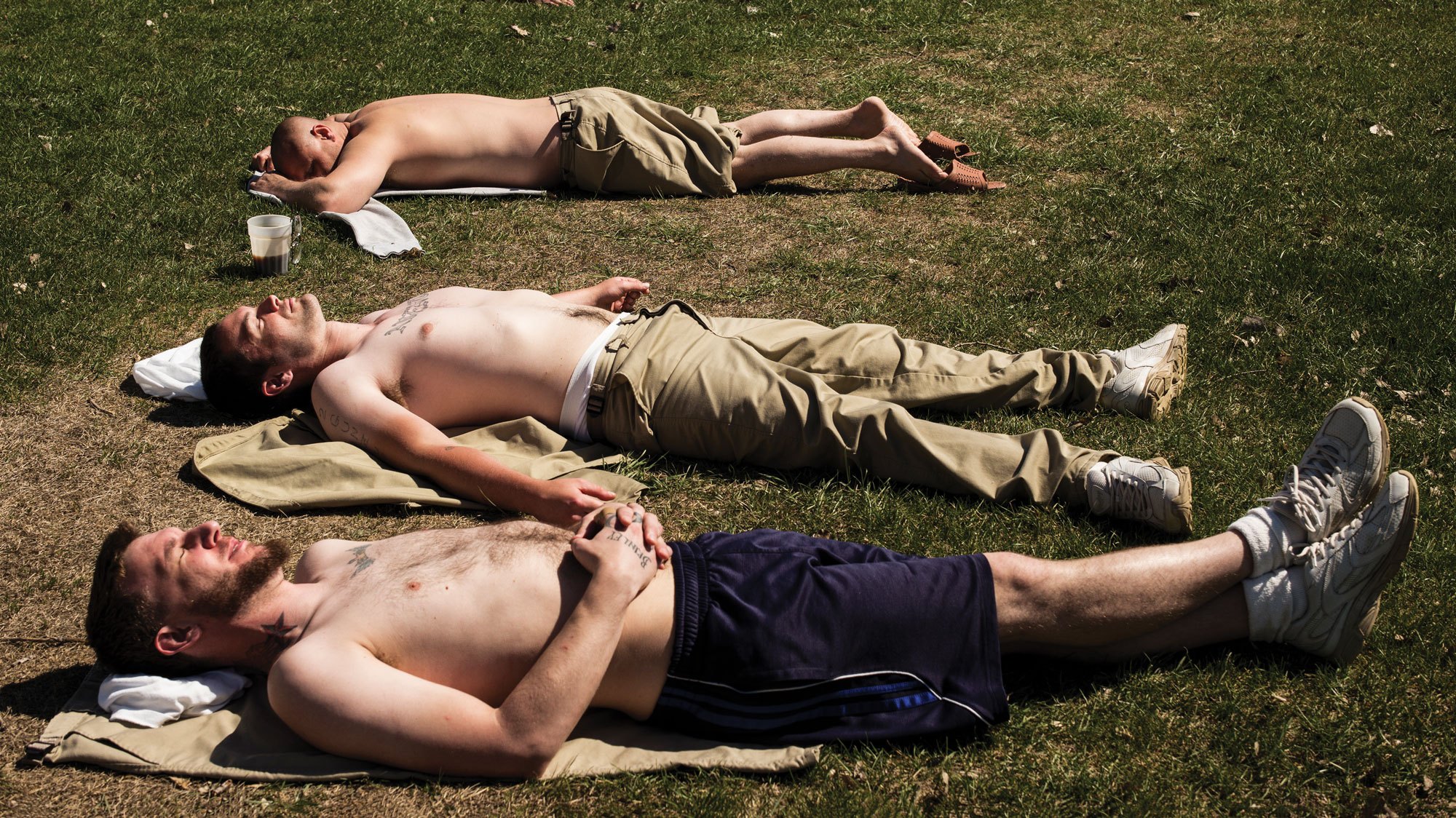 Late one night in October 2015, North Dakota prisons chief Leann Bertsch met Karianne Jackson, one of her deputies, for a drink in a hotel bar in Oslo, Norway. They had just spent an exhausting day touring Halden, the maximum-security facility Time has dubbed “the world’s most humane prison,” yet neither of them could sleep.

Halden is situated in a remote forest of birch, pine, and spruce with an understory of blueberry shrubs. The prison is surrounded by a single wall. It has no barbed wire, guard towers, or electric fences. Prisoners stay in private rooms with en suite bathrooms and can cook for themselves in kitchens equipped with stainless-steel flatware and porcelain dishes. Guards and inmates mingle freely, eating and playing games and sports together. Violence is rare and assaults on guards are unheard of. Solitary confinement is almost never used.

By this point, Bertsch had been in charge of North Dakota’s Department of Corrections and Rehabilitation, which includes four adult prisons and one juvenile facility, for more than a decade, and Jackson had spent seven years as director of correctional practices. They’d left Bismarck feeling pretty good about their system, which prided itself on its humane practices and commitment to rehabilitation. But now, sitting in the glassed-in bar of the Radisson hotel with its view of the Oslo fjord, Bertsch began to cry. “We’re hurting people,” she said. Click here to continue reading 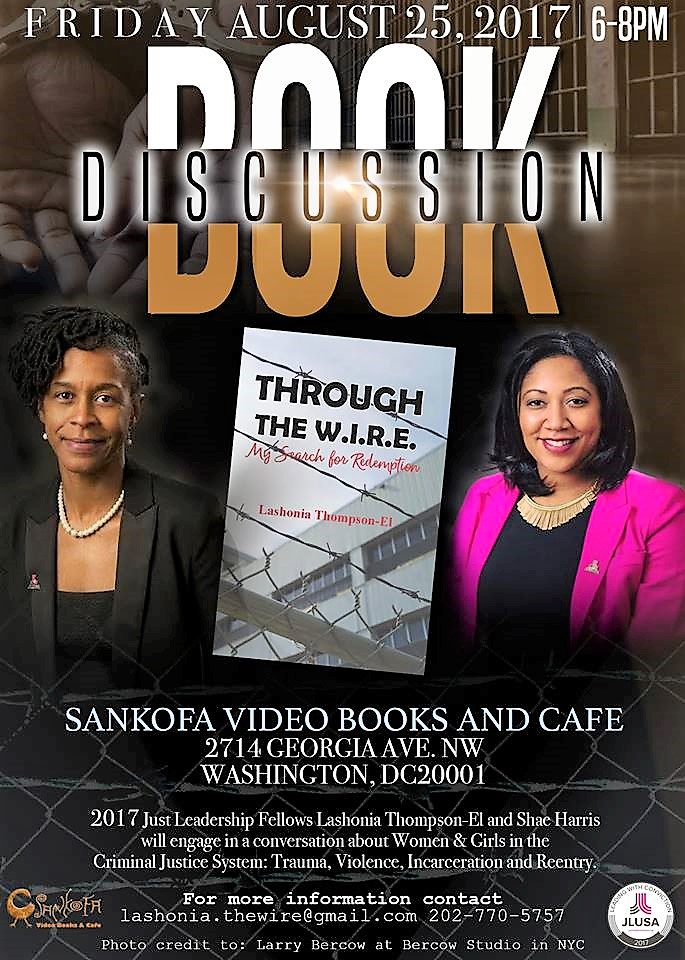 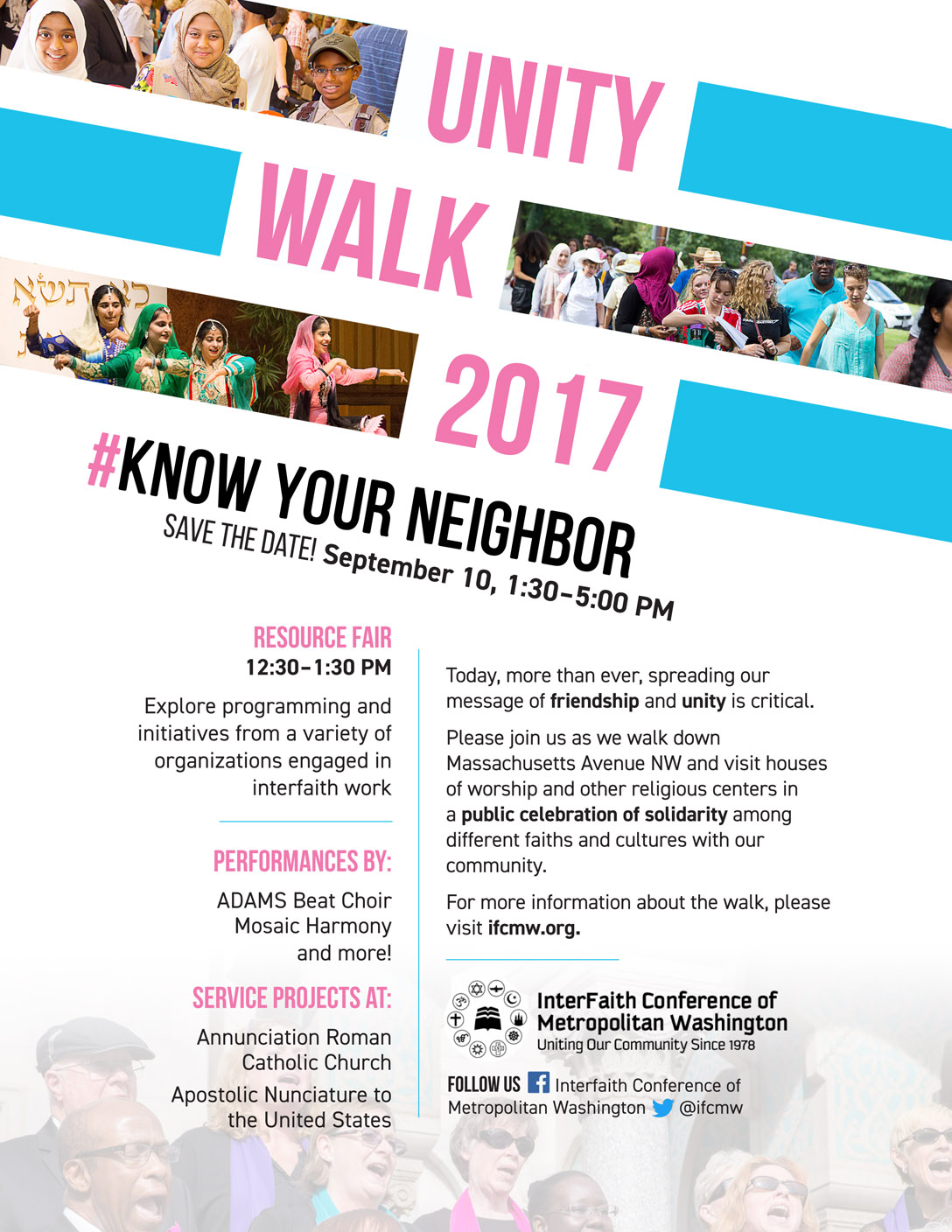