Interfaith Action for Human Rights cordially invites you to "Human Rights at the Prison Door," a program and fundraiser honoring critical leaders in the IAHR movement. Save the date and spread the word! We look forward to seeing you (virtually) this September.

For their fantastic work in supporting IAHR initiatives, we'll be honoring: 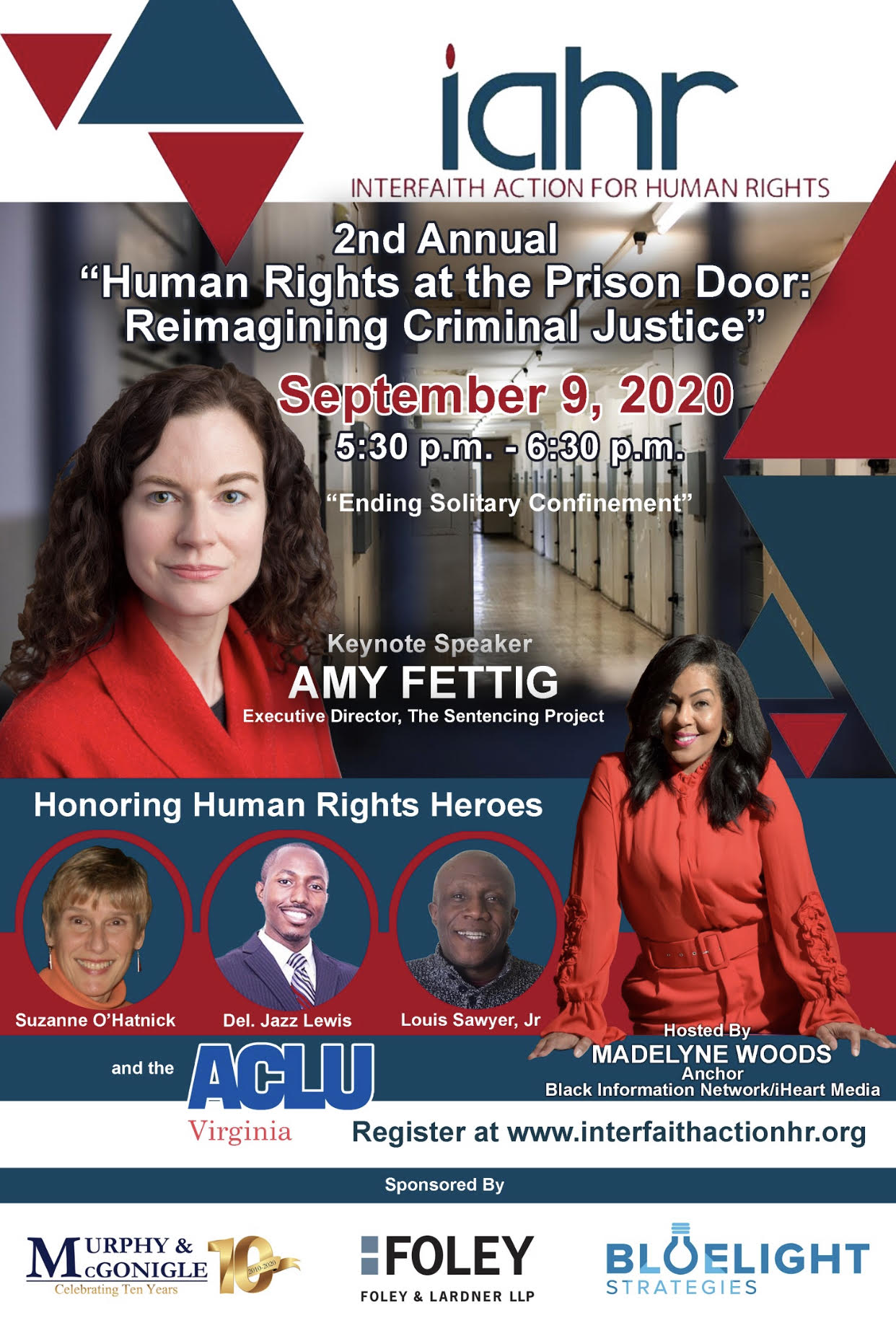 Our Keynote speaker will be Amy Fettig, the Executive Director of the Sentencing Project

In April of this year the Board of the Sentencing Project announced that Amy Fettig would be its next executive director.  Amy succeeded Marc Mauer.
“Amy’s extensive litigation, legislative advocacy, and public policy experience on behalf of incarcerated individuals and her established reputation as an organizer, collaborator, and human rights activist makes her uniquely qualified to oversee the nationally recognized research and advocacy work that has been a hallmark of The Sentencing Project,” said Cynthia Jones, President of the Board of Directors of The Sentencing Project.
Amy Fettig garnered an outstanding reputation for her work on prison conditions in her previous role as the Deputy Director of the ACLU National Prison Project, the premier organization litigating on issues of prison and jail conditions. In that capacity, Amy litigated federal class action conditions cases under the Eighth Amendment, led national advocacy campaigns to address solitary confinement in adult and juvenile institutions and the shackling of pregnant women in prison, and engaged in broad public education on justice reform. Amy has served as an Adjunct Professor of Law at Georgetown University Law School, and has previously worked with women in prison and formerly incarcerated individuals in New York City. Amy has a B.A. with distinction from Carleton College, a Master’s from the School of International and Public Affairs at Columbia University, and a J.D. from Georgetown University Law School.

Scroll down to RSVP! We look forward to seeing you! 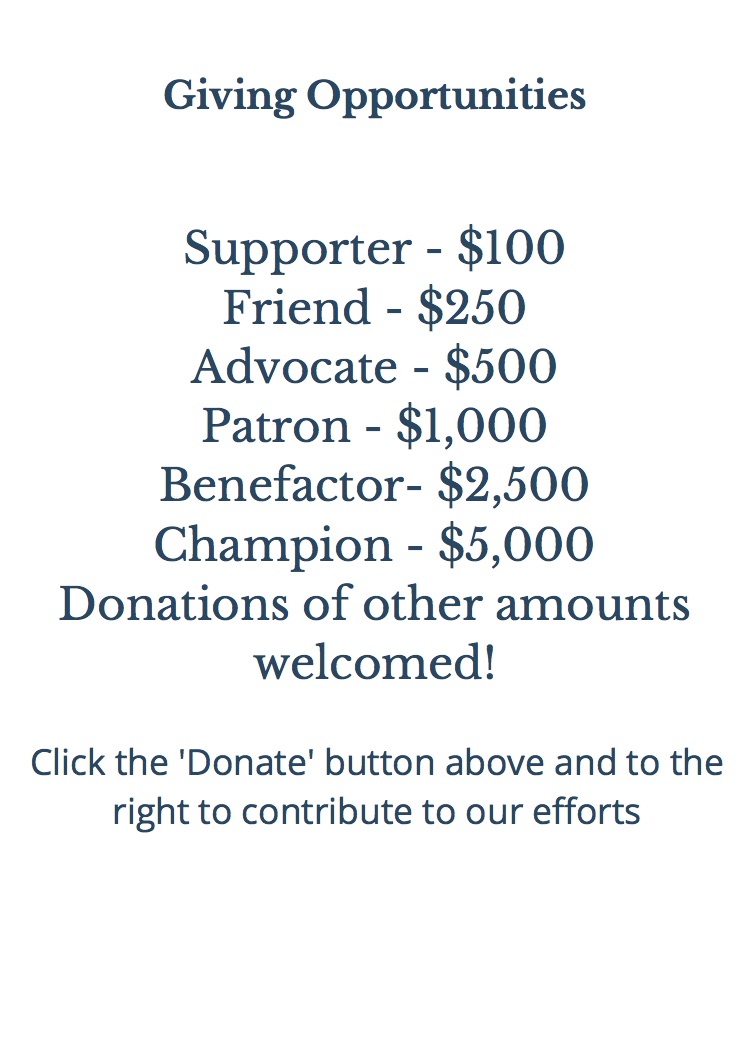