This month's newsletter features three news articles and three save the dates. The news articles include the ACLU of Virginia's announcement that it is suing the Virginia Department of Corrections for keeping a man who does not speak English in solitary confinement for 12 years. The other news articles report the organizational efforts of a Red Onion inmate and his recent placement in solitary, as well as the announcement of the Virginia State Supreme Court mandating prosecutors sharing information about the accused with the accused and his or her attorney. Upcoming events include a webinar on becoming a pal and two upcoming forums on solitary Confinement. 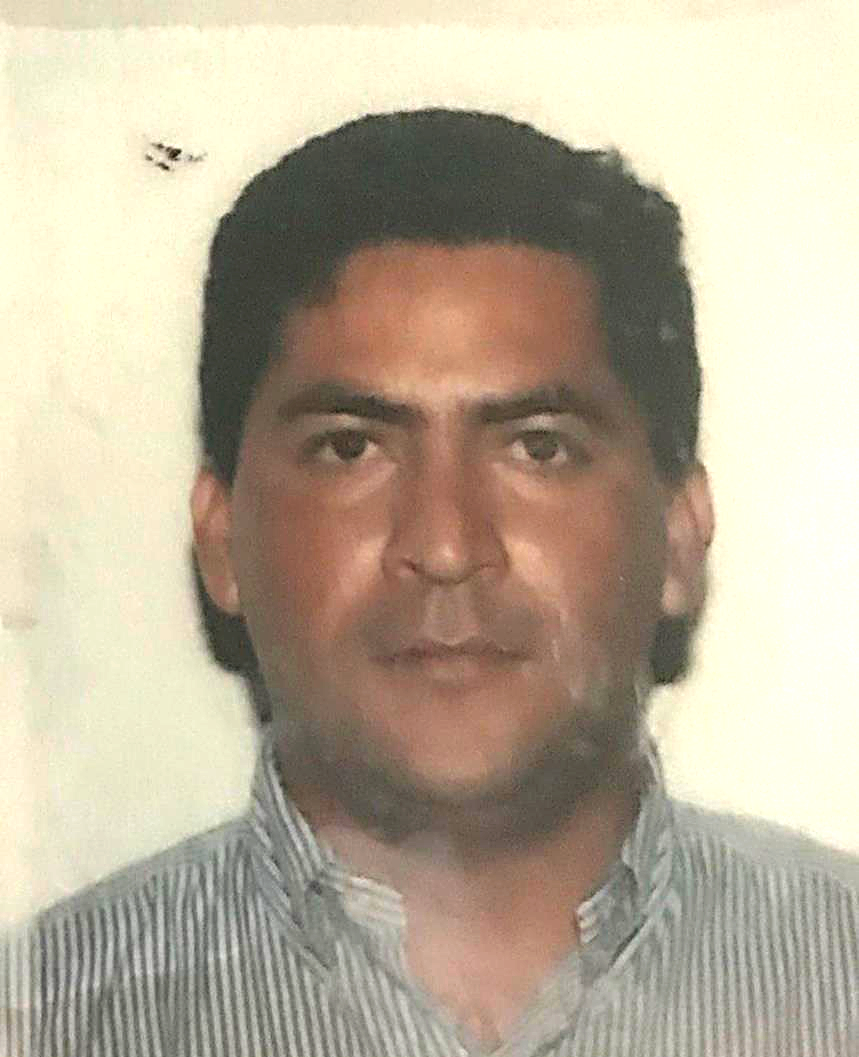 "An inmate said to be mentally ill and who cannot speak English has been held in solitary confinement in a Virginia prison for 12½ years, alleges a federal suit filed on his behalf Tuesday.

Nicolas Reyes is a native of El Salvador and cannot read or write in any language, said his lawyers with the ACLU of Virginia and the Roderick & Solange MacArthur Justice Center. Reyes is being held at the Red Onion State Prison in Wise County, the state’s most secure facility." Continue reading...

Prisoner Fighting for Reform From The Inside Placed in Solitary Confinement 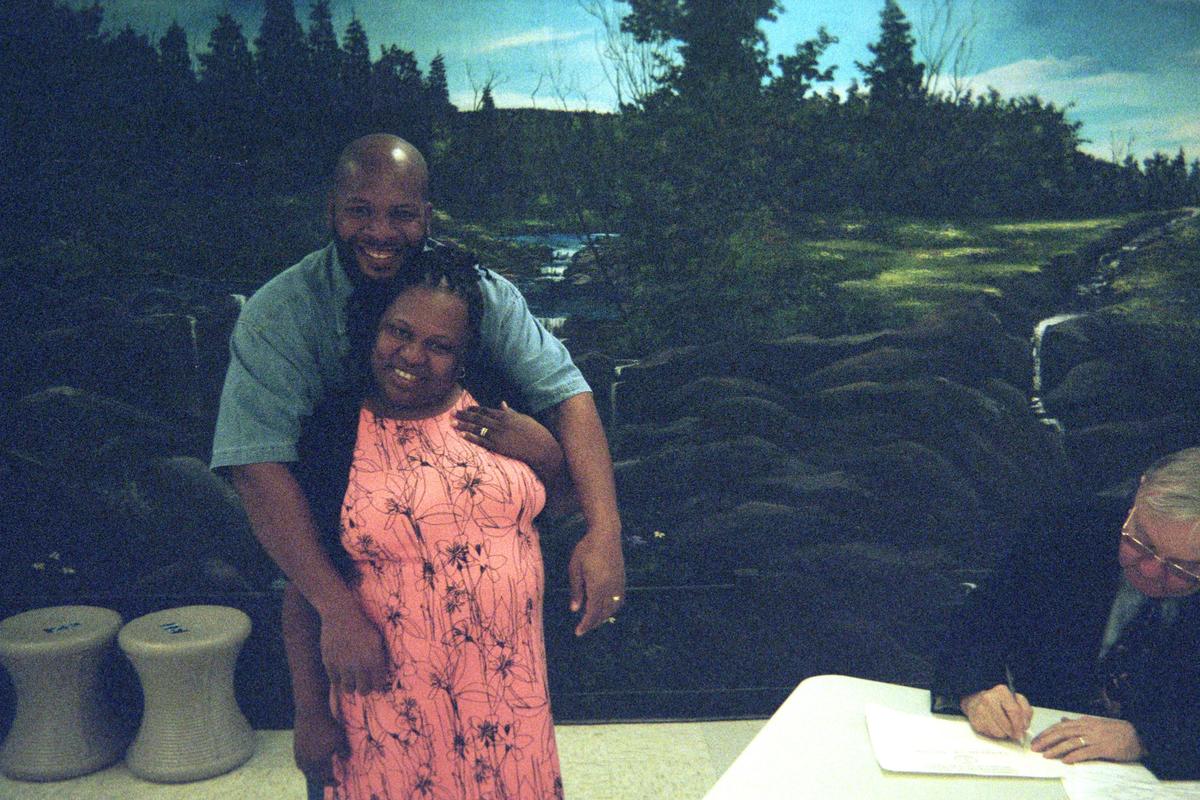 "People locked up in at least 17 prisons around the country are in the midst of a three-week strike – organizing sit-ins, refusing to work or eat. Virginia says no prisoners hereare taking part, but Buckingham prison is on lockdown, and one inmate at Red Onion is in solitary confinement after trying to organize a prison reform movement from the inside." Continue reading "For defendants facing a criminal trial in Virginia, there is no requirement that prosecutors provide any police reports, witness statements or a witness list to the defense team. Some prosecutors do it anyway; some do not.

But, following years of study and debate, the state Supreme Court will soon mandate that prosecutors share details of their case with the accused. In an order issued Wednesday, the court changed Virginia’s rules of criminal procedure to require commonwealth’s attorneys to allow defendants to review — but not copy — all relevant police reports in a case and all witness statements. Those reports and statements were specifically excluded from pretrial discovery." Continue Reading...

Information regarding the Forum speakers and parking options will follow.