The Washington Post: Solitary confinement is an affront to human decency

By The Editorial Board 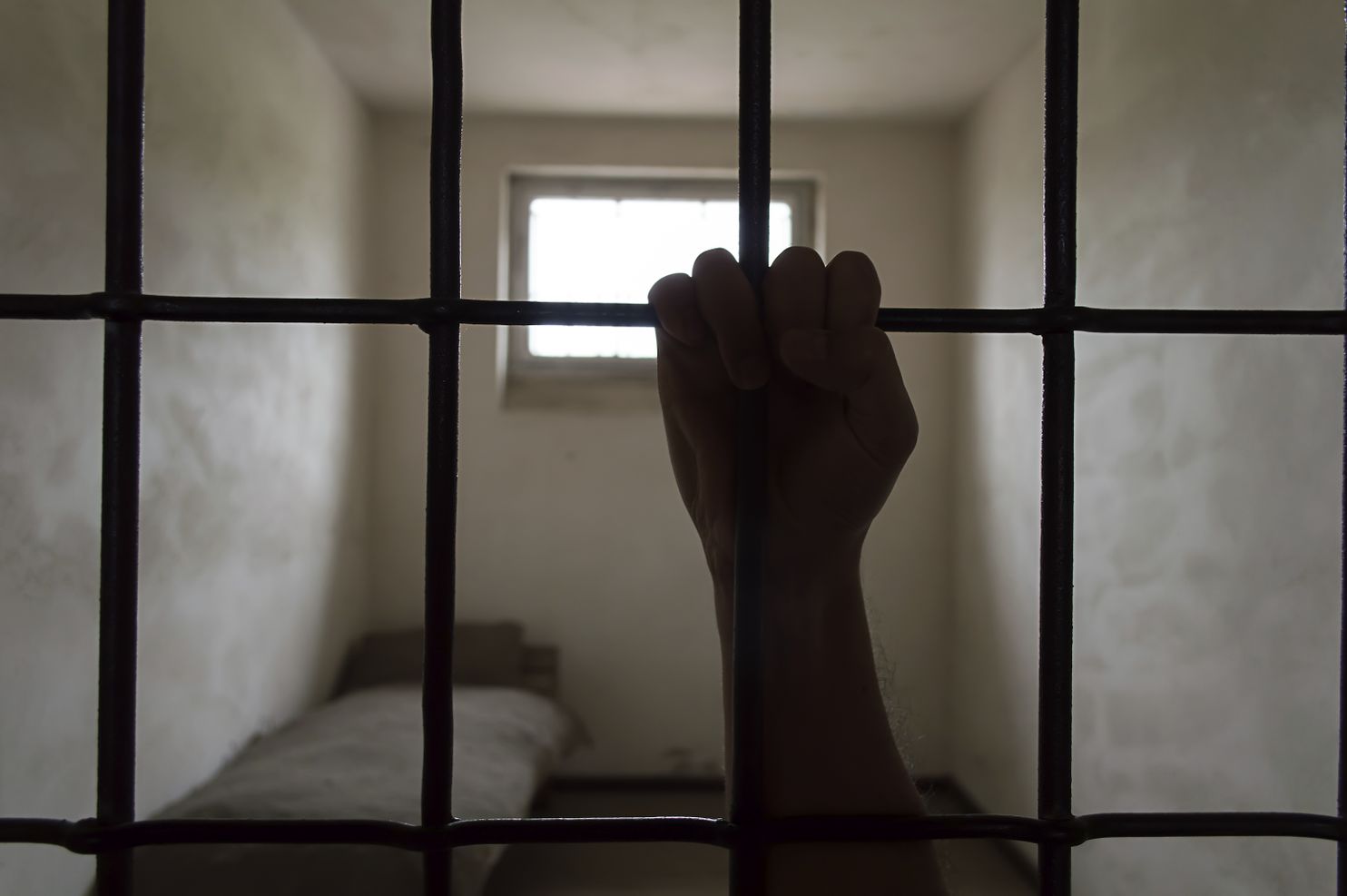 "At many U.S. prisons and for too many years, the path of least resistance for disciplining unruly inmates has run directly to solitary confinement — and often it’s been a one-way trip. Prisoners who mouth off, smuggle contraband or get in fights are warehoused in windowless, parking spot-sized cells for all but an hour or two a day, kept in isolation and deprived of human contact for weeks, months or, not infrequently, years at a time." Continue reading...

Letter to the Editor regarding Solitary Confinement

"Kudos to the Post for its lead editorial on solitary confinement (October 14, 2018). It may be true that nationwide the number of incarcerated people in solitary is decreasing. However, both Maryland and Virginia are significant abusers of solitary confinement. In 2017, 50% of the Maryland prison population was in solitary at least once. The average length of stay was 45 days. Moreover, during the last two years, over 500 people were released directly from solitary to the community. These statistics are reported by the MD Dept of Public Safety and Correctional Services in its annual report.

In Virginia, the public does not know how many people have been placed in solitary nor what is the average length of stay. However, Interfaith Action for Human Rights has gathered significant anecdotal evidence that many folks in both Maryland and Virginia prisons have been in solitary for months and years.

No judge sentences a person to solitary; it is always deployed at the discretion of the warden. Moreover a number of states such as Colorado have effectively ended putting people in isolation. It is time for both states to put an end to this abuse of incarcerated people."


Maryland Legislative Initiatives - Many ways for Advocates to engage!

This year, in addition to holding public forums around the state on solitary, IAHR is organizing meetings with legislators before the Maryland legislative session starts. We are organizing these meetings, both to share our concerns about solitary confinement/restrictive housing in Maryland prisons as well as to learn about legislators’ concerns and interests.

YOU CAN PARTICIPATE! Click here to go to our volunteer page and let us know how you would like to be engaged, anything from a single email or phone call to meetings with legislators or testimony - 8 ways to volunteer!

In addition to collaborating with our colleagues on other criminal justice reform efforts, here are a few of the potential bills IAHR is contemplating:

Never underestimate the power of the citizenry to effect change. Legislators do listen to their constituents and also to the voices of advocates when we band together with our colleague organizations and other concerned citizens.