The May Newsletter features an action item about restoring control of parole to the District, a Washington Post column on the letters IAHR Board Member Gay Gardner receives from Red Onion and Wallens Ridge state prisons, the monthly letter from prison from Marqui Clardi, Sr., and a summary and photos from the pen pal program on May 8.

The March Newsletter featured an article on “Restoring Control of Parole to DC.”  That article described how in 1997 Congress gave the federal government control over D.C.’s criminal justice responsibilities.  Part of that decision abolished the DC Board of Parole and turning over its responsibilities to the United States Parole Commission (USPC).

Recently Congress reauthorized the U.S. Parole Commission for only two years.  Congress may be willing to hand back to DC the Federal Parole Commission. But for that to happen DC political leaders have to show interest in taking it back.

At this date neither Mayor Bowser nor the Council Judiciary Committee Chair, Charles Allen, have shown any public interest in this issue.  We are urging you to write a letter to Mayor Bowser asking her to take the lead on restoring local control of DC parole.

You will find the letter below.  We ask you to email it to the Mayor ([email protected]) and copy DC Council Member Charles Allen.

Time is running out. We must act NOW to restore local control of DC parole. Last November, the U.S. Parole Commission (USPC) was re-authorized by Congress for only TWO MORE YEARS and is scheduled to be shut down by November 2020. This is a significant opportunity for DC.  If your office doesn’t act, Congress will continue federal control of DC parole.  Incarcerated DC residents and our community will suffer.

We need you to take immediate action to create a new DC Board of Parole and Supervised Release in advance of this deadline.  Most urgently, we need you and your administration to include funds for a new board in the 2020 budget and to work with community advocates and residents to create this new office.

For more than 20 years, the federal government and the USPC have treated DC residents unfairly.  You can make this stop.

Sincerely,
Your Name and zip code On the first page of a letter to a woman he had never met, the man explained how he ended up in a maximum-security prison by starting at the beginning: “I was born a dope & crack baby.”

“As time went on as a little boy, I watched different men do all kinds of unspeakable, twisted things to my mother,” he continued. “I was 10 years old when she died. She was found brain dead in an alley or playground. At my mom’s funeral, she was buried in a pine box (a cheap casket) . . . & she was dressed in the casket like they found her, in crackhead clothes.”

“Most of my family disowned me cause of my mental issues,” he wrote.

I am not telling you about this man, so you feel sympathy for him. Some of you will. Some of you won’t. Whatever I say here probably won’t change that and truthfully, it doesn’t matter how you feel about him.

I am telling you about this man because even if we push compassion aside, he is the reason we should be closely watching a federal class-action lawsuit that was filed earlier this month with the aim of ending solitary confinement conditions at two Virginia maximum-security prisons, Red Onion and Wallens Ridge. Click here to continue reading... 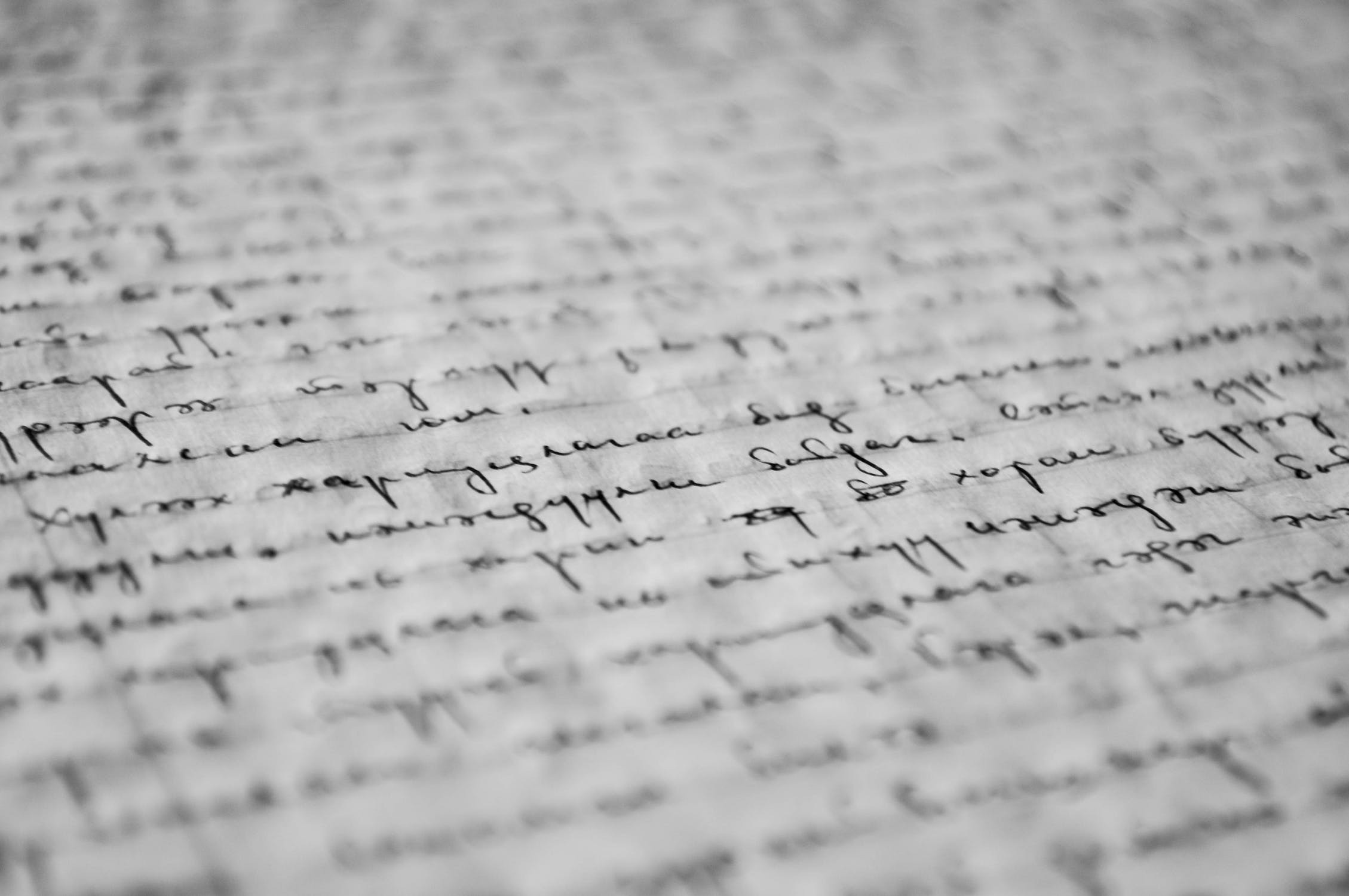 Therefore, every morning when I'm startled out of my sleep by these rude correctional officers loudly blowing their whistles, smacking their clipboards against the metal rails, and banging on every cell door during morning count, I recite these words. When I open my eyes and realize that, despite the previous night's dream of being back at home relaxing with my family and friends, the reality is that I'm still trapped inside this tiny, 8 x 12 foot metal and concrete cell for the next two decades, I recite these words. When my inconsiderate cellmate wakes up and lights his morning blunt, and I have no choice but to duck my head under my blankets to avoid catching a contact high, I recite these words."

Thank you to the twenty pen pals who attended a meeting of the IAHR pen pal program May 8, 2019. The program includes close to 150 people writing to men and women who are incarcerated in the Federal Bureau of Prisons.  Most of the pen pals are writing to DC residents but exclusively so.  The pen pals generated a list of things that they learned during this last year from their correspondence. They also generated a list of 11 questions that they would like answers for.  Following the opening session Warren Rymes, a returning citizen, spoke about being in solitary in Maryland prisons as well as other aspects of prison life.  If you have any questions about your pen pal or the program, please contact John List at [email protected] 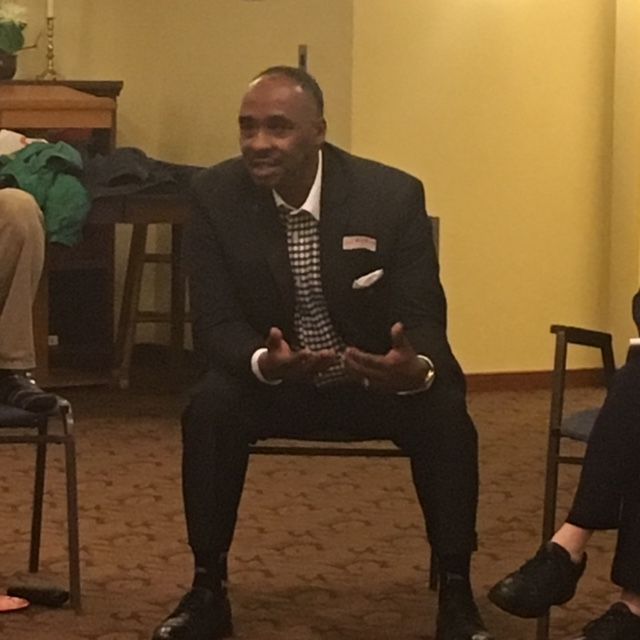 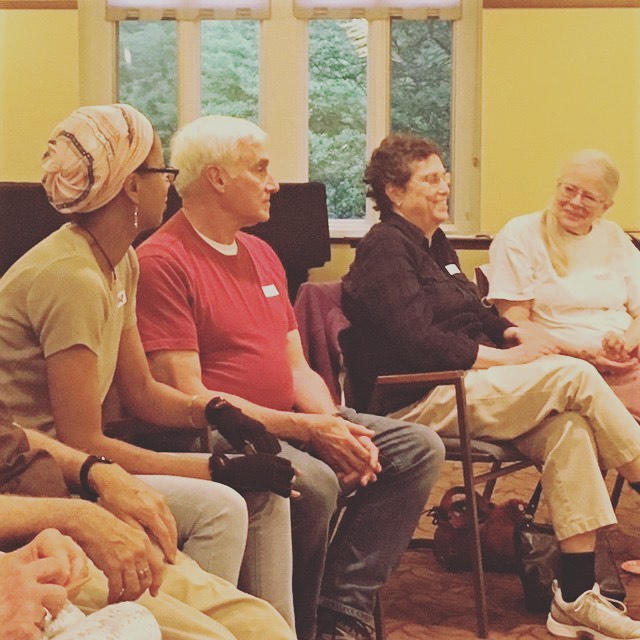