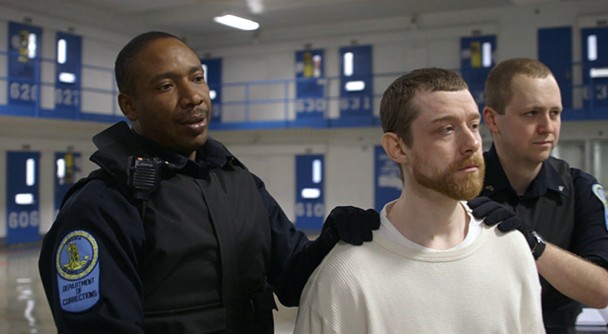 Solitary investigates an invisible part of the American justice system: the use of isolation and segregation in US prisons, commonly known as solitary confinement. With unprecedented access inside a prison, Ms. Jacobson explored this issue by interviewing both incarcerated men and correctional officers.

IAHR promoted the film in DC, Richmond, and Alexandria.  IAHR Board member, Gay Gardner has been corresponding for almost three years with a number of the men who were interviewed in the film.