After spending a little over nine years in federal prison, Henry A. Goldberg, is currently residing at the Volunteers of America halfway house in Baltimore MD. Mr. Goldberg has seen the injustice and fallacies of the prison system in America and wants to be a voice that leads to change.He feels very fortunate that the prison system was not ruinous for him, thanks to a very strong support system and his deep faith in God. While in prison, Mr. Goldberg took numerous paralegal corresponded courses, and left prison speaking almost four languages. He likes to study all types of history, learning new languages and cultures, and be an advocate for healthy living.) 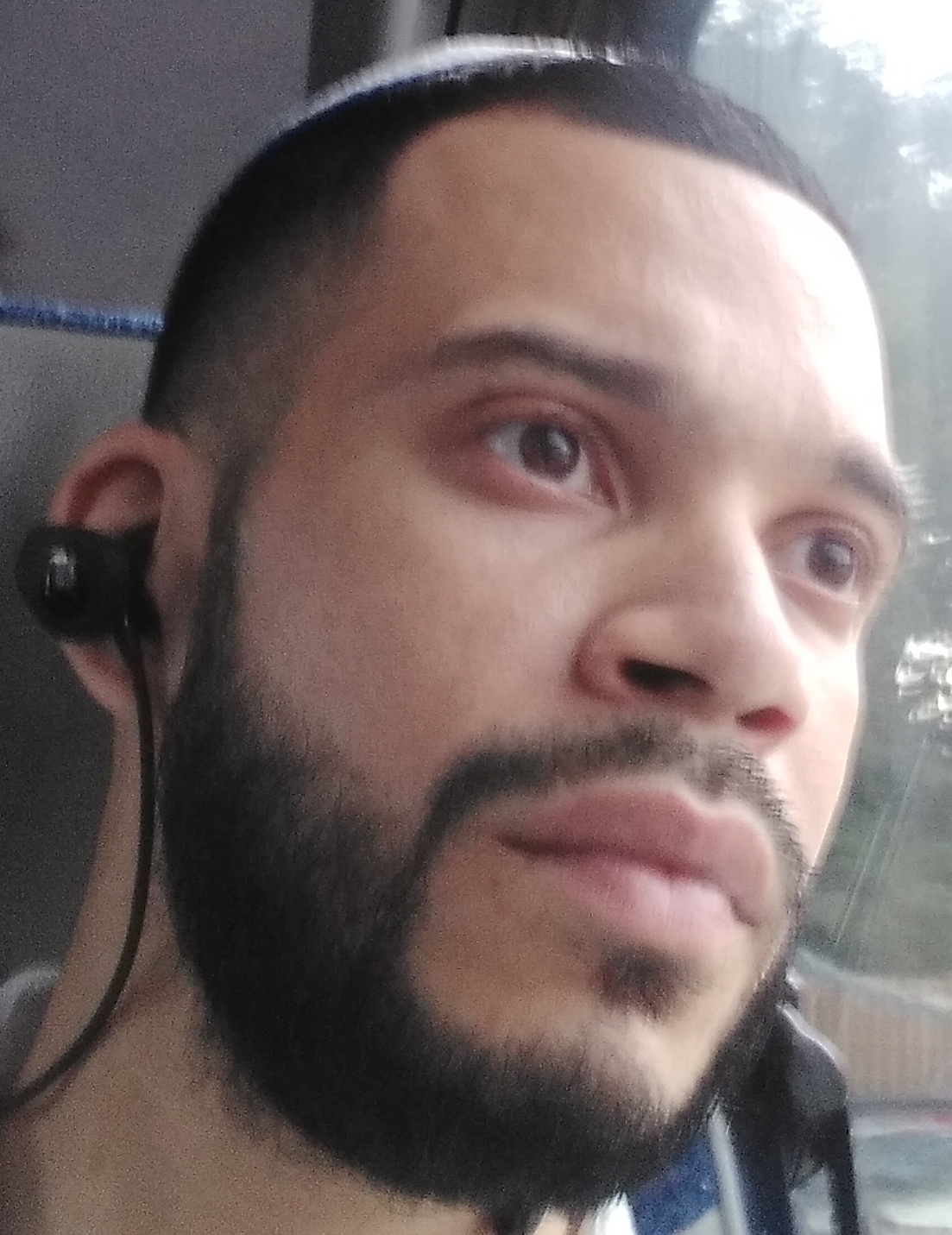