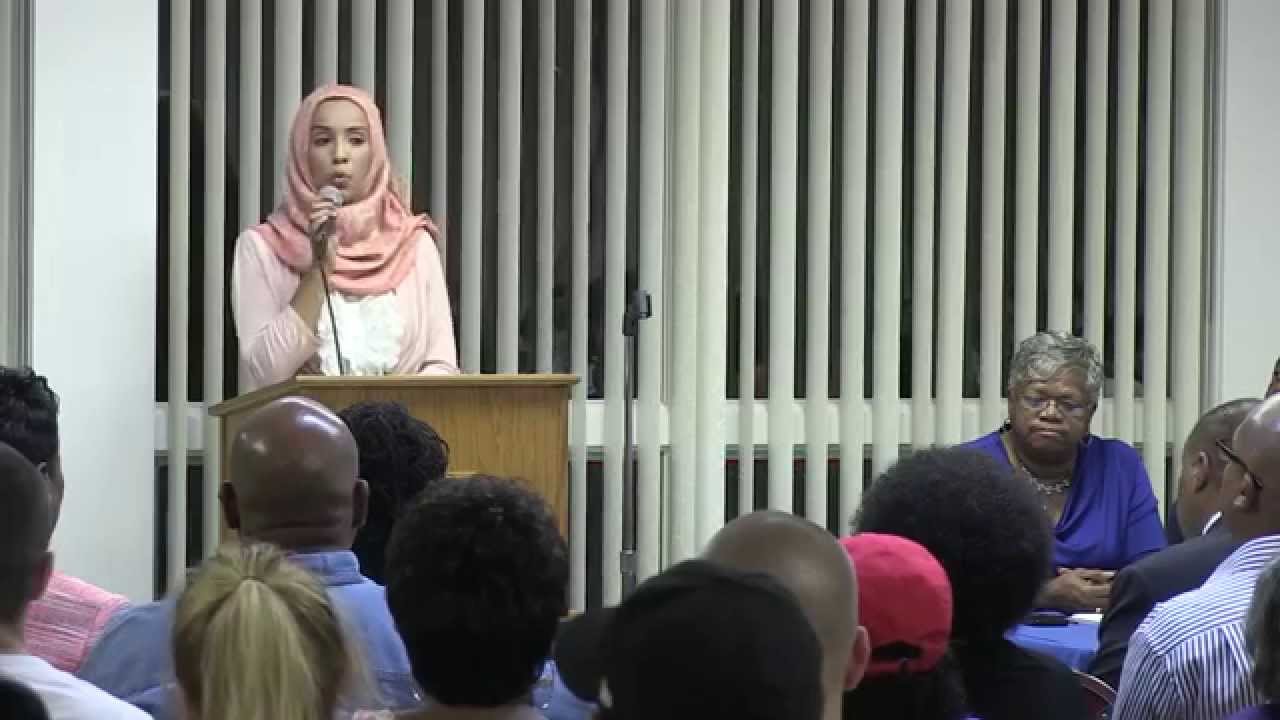 Islamophobia can translate into negative actions both at a community level (hate crimes) but also a national one.  As an example, some US citizens, even those from faith-communities, may justify the torture at Guantanamo, even for those that the government has cleared from release because of a believe that "those" people are different from us.

IAHR is a local affiliate of Shoulder to Shoulder, a national coalition of faith-based communities working to end anti-Muslim sentiment and respond to associated hate speech and hate crimes.

IAHR participated in a local coalition which took a stand against the anti-Muslim posted with the DC metro system. Both a US judge and a local police department officially classified these ads as hate speech.

IAHR hosts screenings of Hawo's Dinner at local faith communities. Hawo's Dinner chronicles the assimilation of an immigrant Somali family into the US amid a time of anti-Muslim sentiment and mistrust.