In this week’s IAHR newsletter you will find a call to action to support additional funding for two key programs for returning citizens to the District of Columbia, including a sample letter DC residents can send to their Council member.  In addition you will find publicity for a spring fair at ADAMS, a large Mosque in Sterling, VA.  Finally, you will find an article from the Prison Policy Initiative regarding the aging of the prison population and the risks of solitary confinement for prisoners over the age of 45.

PPI: "Aging Alone: Uncovering the Risk of Solitary Confinement for People over 45

For the last 18 months, IAHR has been very involved in the DC Reentry Task Force of which Louis Sawyer, Jr. IAHR Board member is the chairperson.  The DC Reentry Task Force has worked on a number of projects including meetings with the Federal Bureau of Prisons regarding DC residents, supporting efforts to increase the budget for the Mayor’s Office for Returning Citizens Affairs (MORCA), and developing a new program for returning citizens.

That program is called the Incarceration to Incorporation Entrepreneurship Program (IIEP).  One of the great obstacles facing returning citizens is finding employment.  Employers—large and small—are often reluctant to hire people who have a felony record.  Although the District has passed a “ban the box” law, employers can easily circumvent its purpose.  Thus returning citizens have asked for assistance in setting up their own business.  The IIEP’s goal is to assist returning citizens to become entrepreneurs by helping them understand the business and tax regulations of the District, by giving seminars in preparing a business plan, and by teaching other skills essential to opening and growing a business.

Last year the DC Council passed DC Law 21-159 which provides the legal framework for the Entrepreneurship program.  However, the Council did not fund the program.

IAHR and the DC Reentry Task Force are asking you and your family members and friends to help get the Incarceration to Incorporation Entrepreneurship Program (IIEP) funded. Your help in contacting your councilmember can be the difference in whether they fund this much-needed program or not.

The Task Force asks that you contact your council members office, by phone, email or both every week until we know that the IIEP will be funded.  Please ask your friends and family to contact their council member as well. Use your social media outlets as well to put the word out that the returning citizen community in DC need the opportunity to be self-sufficient through entrepreneurship, and help improve their communities.  Below you will find  a sample letter.

DC Reentry Task Force also supports additional funding for the Mayor’s Office of Returning Citizen Affairs (MORCA).  MORCA was established ten years ago to aid the reentry of men and women coming home from serving time in the Federal Bureau of Prisons.  However, MORCA has never been adequately funded to serve these citizens.  MORCA has a skeletal staff and consequently has not been effective in helping reintegrate men and women coming home from federal prisons.

Moreover, MORCA has no long range plan of how it will meet the needs of returning citizens.  It is estimated that over 800 men and women leave federal prisons every month!  The needs are great.  IAHR along with the DC Reentry Task Force is urging the DC Council to include extra funding in fiscal year 2018 budget to support the development of a strategic plan and the addition of two case workers.  Without a strategic plan, there is no way MORCA can justify additional budget appropriations.  While two case workers can only serve a limited number of returning citizens, it will signal to them that the District is beginning to take their needs seriously.

The Task Force asks that you contact your councilmembers office, by phone, email or both every week until we know that the IIEP will be funded.  Please ask your friends and family to contact their councilmember as well. Use your social media outlets as well to put the word out that the returning citizen community in DC need the opportunity to be self-sufficient through entrepreneurship, and help improve their communities.  Below you will find  a sample letter.

I am as supporter of Interfaith Action for Human Rights (IAHR), a group that represents people of faith from Maryland, the District, and Virginia. IAHR’s agenda includes criminal justice reform and countering bigotry, especially anti-Muslim bigotry. I am a resident of the District and I live in Ward __. I am asking you to support the following:

1. Strategic Planning for MORCA: Funds should be added to MORCA’s budget to engage a strategic planning consultant. The plan will allow MORCA to clarify its role in the re-entry process, define its relationship with other system players, and create an accountability structure for achieving its goals as D.C.’s re-entry hub. A larger FY19 budget ask will be based upon the results of this strategic plan.
2. Additional Staff for MORCA: Fund 2 full-time case managers for MORCA. This will double the office’s capacity to serve its returning citizen clients in the short-term.
3. Funding for the Incarceration to Incorporation Entrepreneurship Fund (IIEF): I am asking you to work with your colleagues to appropriate up to $10 million to the IIEF for DC Law 21-159.  The Incarceration to Entrepreneurship Program (IIEP) will provide business education and training for returning citizens to assist them in starting a business or fulfill other professional goals.  Last year the IIEP was passed by the Council in July, 2016.

I very much would like to know your position on the funding of these different projects.

Sincerely,  Your Name, Your Ward 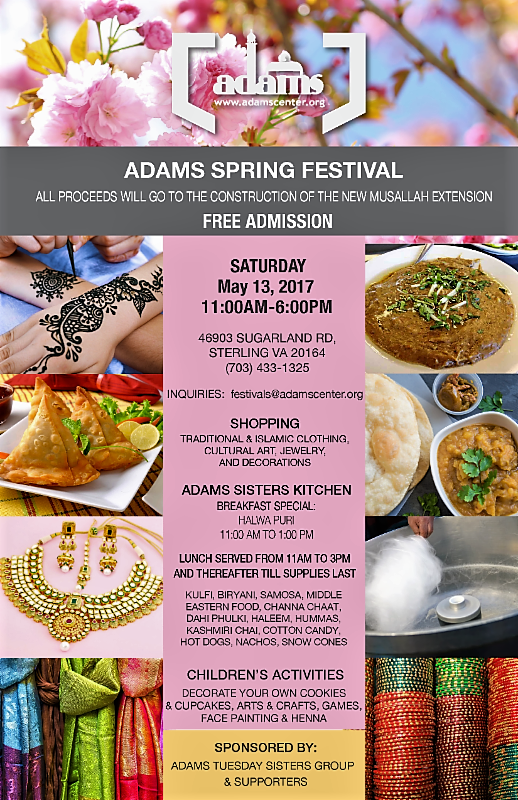 For May 2, 2017--Showing how mass incarceration harms communities and our national welfare

"Aging alone: Uncovering the Risk of Solitary Confinement for people over 45” by Lucius Couloute

Recently released research finds that thousands of older incarcerated people are being forced to live in some form of solitary confinement on any given day. The practice of cutting human beings off from human contact is widely condemned, but this practice is particularly troubling since it means we are subjecting a large number of older adults to living conditions that can cause or exacerbate serious medical conditions. As prisons continue to get grayer, policymakers must understand that denying older incarcerated people access to sunlight, exercise, and interaction with other people and spaces is both inhumane and fiscally irresponsible. 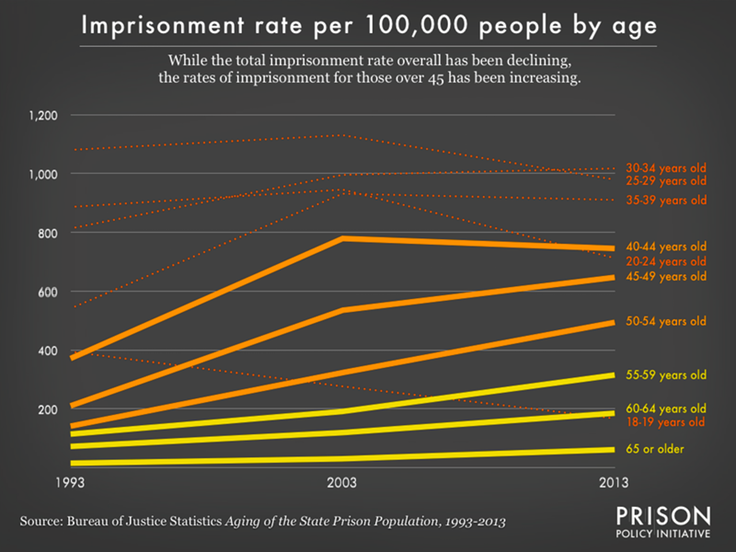 'Solitary confinement' is, in fact, a highly contested term; some prison systems deny that they employ solitary confinement and prefer lighter, more administrative-sounding phrases such as SHUs (special housing units) or SMUs (special management units). Terminology aside, these units mean segregation from the rest of the prison population and people are typically forced to remain in their cells for over 22 hours a day with minimal human interaction. Solitary confinement is used at the discretion of correctional staff for a variety of reasons, ranging from punishing (or protecting) individuals, to housing people when other, normal, cells are not available.

From academics to Supreme Court Justices, and even the United Nations, the use of solitary confinement has drawn substantial criticism and is widely considered inhumane, especially for vulnerable groups such as the mentally ill and juveniles. But there's another group whose lives are put in danger when they are forced to live in extreme isolation – older incarcerated people.

Because older adults are more likely to have chronic health conditions such as heart disease, Alzheimer's disease, diabetes, and lower respiratory disease, solitary confinement puts their long-term physical and mental wellbeing in danger. For the 73% of incarcerated people over 50 who report experiencing at least one chronic health condition, solitary confinement is especially hazardous.  To read the rest of this article click here.