Join IAHR and the ACLU of Virginia on February 8, 2017 in Richmond for a Free Screening of HBO’s Documentary “Solitary: Inside Red Onion State Prison”

This analysis provides a brief summary of Sen. Jeff Sessions’s past statements, votes, and practices relating to criminal justice. Specifically, this analysis finds that:

`It does not have to be this way:' Report slams services for former inmates returning to D.C. by Justin Wm. Moyer, the Washington Post, December 12, 2016 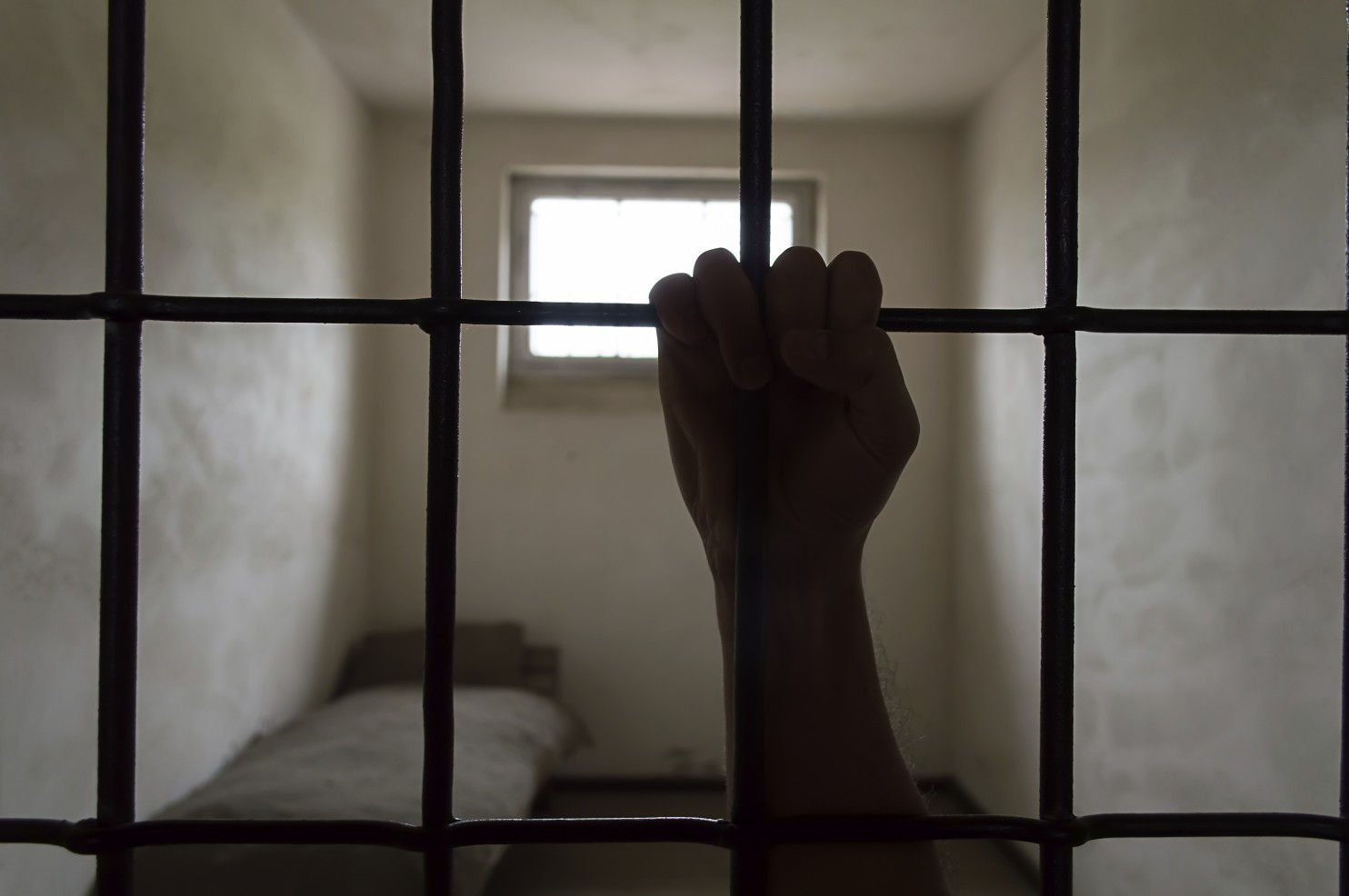 Returning to society after a stint behind bars can be difficult, but those coming back to the District after doing time face particularly long odds, according to a report released Monday.

The report by the Council for Court Excellence, a nonprofit that advocates for improvements to the city’s criminal justice system, indicates that 1 in 22 adults in the District are “under some form of correctional control,” including jail or probation. Prisoners are often housed in federal facilities as far away as the West Coast, the report notes, and most of the struggles resulting from a criminal record are borne by the city’s black residents.

“D.C.’s returning citizens face a variety of challenges that returning citizens elsewhere simply do not confront,” the report says, noting the city’s status as a federal district rather than a state. “It does not have to be this way.”

[How a murder convict facing a life sentence became a D.C. mayoral appointee]

The report, titled “Beyond Second Chances” and running more than 100 pages long, paints a bleak picture of those with criminal records searching for housing and work in an expensive city where many jobs require a college education.  To read the rest of the article, click here.

The Baltimore teen and her mother had been fighting for months. Sometimes the arguments got physical, and one night when the high school freshman came home late from prom dress shopping, she said she decided to shove back. Her mother called the police.

In a matter of minutes, the 14-year-old went from teenager to juvenile delinquent, charged with second-degree assault. Now, the same things she’d done before — not coming home on time, leaving the house without permission — were offenses that landed her back in maximum-security lockup nearly a dozen times over the next two years.

“I’m not a criminal — I just have family problems,” said the girl, who is not being identified because juvenile criminal records are private, and The Baltimore Sun generally does not name young offenders.

If she had been a boy, statistics show, it probably would have been different.

Young women are disproportionately locked up for misdemeanors, which are low-level offenses, in Maryland’s juvenile justice system. And they are more likely than boys to be taken before a judge for probation offenses such as running away, breaking curfew and defying their parents. 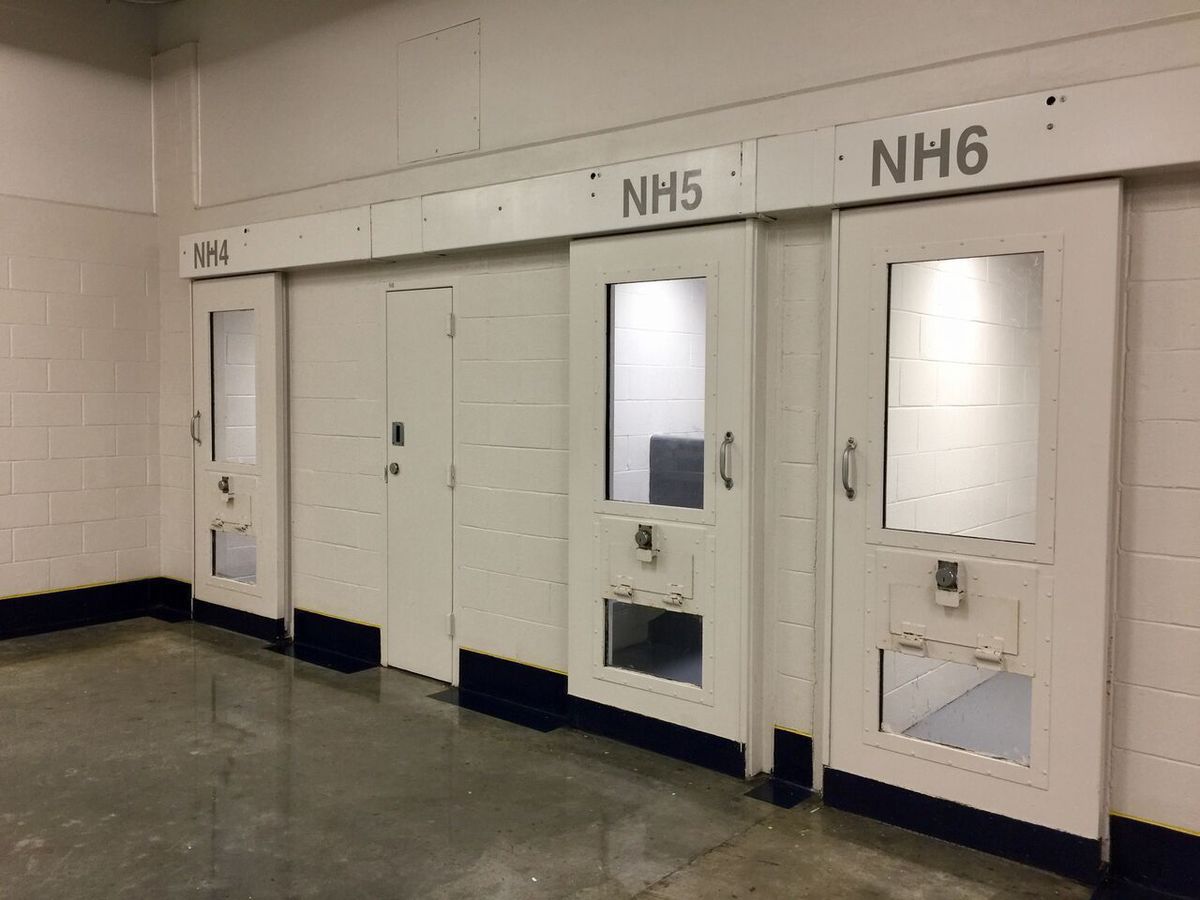 The U.S. Justice Department will investigate the Hampton Roads Regional Jail, looking into potential violations of the constitutional rights of inmates who have mental or physical illness.

“All prisoners, including those with mental illness, have a constitutional right to receive necessary medical care, treatment and services,” Principal Deputy Assistant Attorney General Vanita Gupta, head of the Civil Rights Division, said in a statement Monday. “The Justice Department will conduct a thorough investigation, led by the facts and the law, to review conditions in the jail.”

The DOJ plans to examine whether the jail violates inmates’ rights by secluding the mentally ill in prolonged isolation and whether it violates the Americans With Disabilities Act by denying services, programs and activities because of an inmate’s disability.

“We will also offer to provide recommendations on ways to improve conditions at the Hampton Roads Regional Jail, when appropriate,” reads a letter from DOJ to the jail.

The probe will focus, in part, on potential violations of the Civil Rights of Institutionalized Persons Act, which is intended to protect the rights of people with intellectual or developmental disabilities in correctional facilities, nursing homes and mental health facilities.